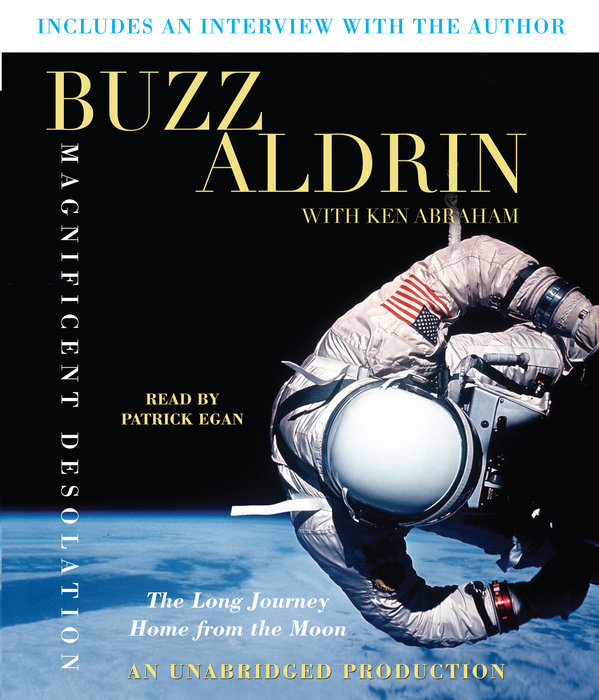 Written by: Buzz Aldrin & Ken Abraham
Read by: Patrick Egan
14 Hours and 1 Minutes Imprint: Random House Audio Genre: Biography & Autobiography - Science & Technology Release Date: June 23, 2009
Forty years ago, Buzz Aldrin became the second human, minutes after Neil Armstrong, to set foot on a celestial body other than the Earth. The event remains one of mankind’s greatest achievements and was witnessed by the largest worldwide television audience in history. In the years since, millions more have had their Earth-centric perspective unalterably changed by the iconic photograph of Aldrin standing on the surface of the moon, the blackness of space behind him and his fellow explorer and the Eagle reflected in his visor. Describing the alien world he was walking upon, he uttered the words “magnificent desolation.” And as the astronauts later sat in the Eagle, waiting to begin their journey back home, knowing that they were doomed unless every system and part on board worked flawlessly, it was Aldrin who responded to Mission Control’s clearance to take off with the quip, “Roger. Understand. We’re number one on the runway.”

The flight of Apollo 11 made Aldrin one of the most famous persons on our planet, yet few people know the rest of this true American hero’s story. In Magnificent Desolation, Aldrin not only gives us a harrowing first-person account of the lunar landing that came within seconds of failure and the ultimate insider’s view of life as one of the superstars of America’s space program, he also opens up with remarkable candor about his more personal trials–and eventual triumphs–back on Earth. From the glory of being part of the mission that fulfilled President Kennedy’s challenge to reach the moon before the decade was out, Aldrin returned home to an Air Force career stripped of purpose or direction, other than as a public relations tool that NASA put to relentless use in a seemingly nonstop world tour. The twin demons of depression and alcoholism emerged–the first of which Aldrin confronted early and publicly, and the second of which he met with denial until it nearly killed him. He burned through two marriages, his Air Force career came to an inglorious end, and he found himself selling cars for a living when he wasn’t drunkenly wrecking them. Redemption came when he finally embraced sobriety, gained the love of a woman, Lois, who would become the great joy of his life, and dedicated himself to being a tireless advocate for the future of space exploration–not only as a scientific endeavor but also as a thriving commercial enterprise.

These days Buzz Aldrin is enjoying life with an enthusiasm that reminds us how far it is possible for a person to travel, literally and figuratively. As an adventure story, a searing memoir of self-destruction and self-renewal, and as a visionary rallying cry to once again set our course for Mars and beyond, Magnificent Desolation is the thoroughly human story of a genuine hero.
Read More
"Buzz Aldrin relives the Magnificent Desolation of space, and the soul-sucking depression that awaited back home."
–Vanity Fair, “Hot Type”

"An admirable account of an icon of the golden age of space flight."
–Kirkus Reviews

“Aldrin presents a no-holds-barred account of how his celebrity, career and human weaknesses nearly destroyed his life….This inspiring story exhibits Aldrin as a different, perfectly human kind of hero, giving readers a sympathetic look at a man eclipsed by his own legend.”
–Publishers Weekly

“Buzz Aldrin relives the Magnificent Desolation of space, and the soul-sucking depression that awaited back home."
–Vanity Fair, “Hot Type”

“Leads the field of new releases.The candid portrayal of his earthly battles—often written with great humor—make this a cut above the rest….Great holiday reading.”
–New Scientist 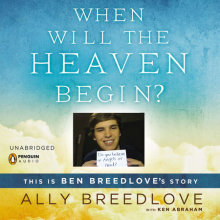