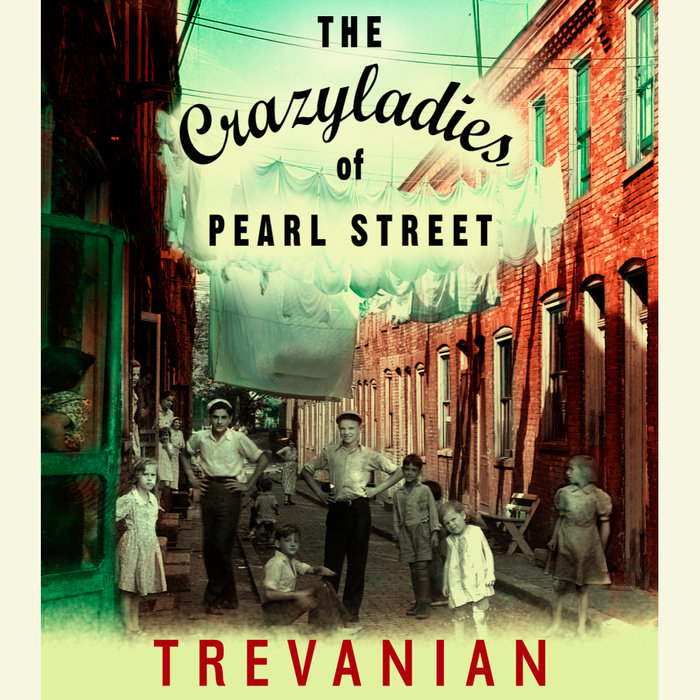 Six-year-old Jean-Luc LaPointe, his little sister, and his spirited but vulnerable young mother have been abandoned—again—by his father, a charming con artist. With no money and nowhere else to go, the LaPointes create a fragile nest in a tenement building at 238 North Pearl Street in Albany, New York.

For the next eight years, through the Great Depression and Second World War, they live in the heart of the Irish slum, surrounded by ward heelers, unemployment, and grinding poverty. Pearl Street is also home to a variety of “crazyladies”: Miss Cox, the feared and ridiculed teacher who ignites Jean-Luc’s imagination; Mrs. Kane, who runs a beauty parlor/fortune-telling salon in the back of her husband’s grocery store; Mrs. Meehan, the desperate, harried matriarch of a thuggish family across the street; lonely Mrs. McGivney, who spends every day tending to her catatonic husband, a veteran of the Great War; and Jean-Luc’s own unconventional, vivacious mother. Colorful though it is, Jean-Luc never stops dreaming of a way out of the slum, and his mother’s impossible expectations are both his driving force and his burden.

As legendary writer Trevanian lovingly re-creates the neighborhood of his youth in this funny, deeply moving coming-of-age novel, he also paints a vivid portrait of a neighborhood, a city, a nation in turmoil, and the people waiting for a better life to begin. It’s a heartfelt and unforgettable look back at one child’s life in the 1930s and ’40s, a story that will be remembered long after the last page is turned.
Read More
“Nostalgic, richly textured. Sweetly evokes an innocent if hardscrabble lost age.” —Publishers Weekly

“Literary time travel, meticulously remembered and set down. . . . This book is in some ways a key to our country; America was made by people like this.” —Washington Post
Read More