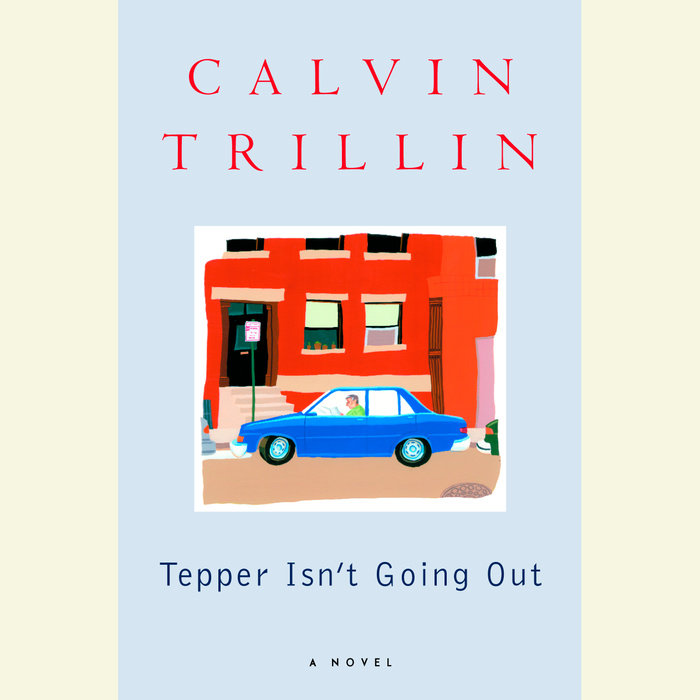 Murray Tepper would say that he is an ordinary New Yorker who is simply trying to read the newspaper in peace. But he reads while sitting behind the wheel of his parked car, and his car always seems to be in a particularly desirable parking spot. Not surprisingly, he is regularly interrupted by drivers who want to know if he is going out.

Tepper isn’t going out. Why not? His explanations tend to be rather literal: the indisputable fact, for instance, that he has twenty minutes left on the meter.

Tepper’s behavior sometimes irritates the people who want his spot. (“Is that where you live? Is that car rent-controlled?”) It also irritates the mayor—Frank Ducavelli, known in tabloid headlines as Il Duce—who sees Murray Tepper as a harbinger of what His Honor always calls “the forces of disorder.”

But once New Yorkers become aware of Tepper, some of them begin to suspect that he knows something they don’t know. And an ever-increasing number of them are willing to line up for the opportunity to sit in his car with him and find out.

Tepper Isn’t Going Out is a wise and witty story of an ordinary man who, perhaps innocently, changes the world around him.
Read More
“Good for smiles, guffaws, and sometimes laughter that brings tears.”
—The Boston Globe

“Beginning, middle, and end are equally charming....Nothing can take away from this novel’s delight.”
—The Washington Post

“[Told] with great, cranky affection [and] an irresistible way of mixing the quotidian with the absurd.”
—The New York Times

“Trillin is at his charmingly funny best in this good-humored satire.”
—Los Angeles Times
Read More