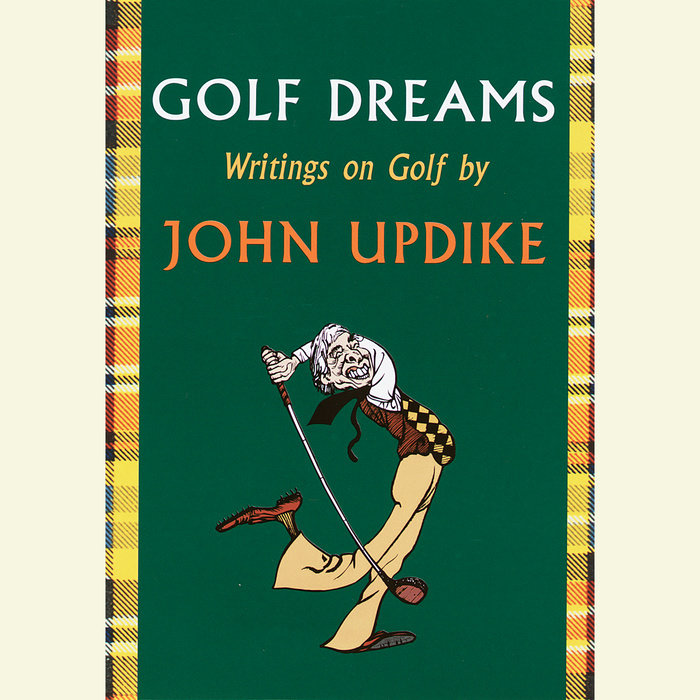 
Golf is neither work nor play, John Updike tells us: "Golf is a trip."

Golf has been the subject of many books and the province of many experts, but few have written as sympathetically, or as knowingly, about the peculiar charms of bad golf, and the satisfactions of an essentially losing struggle.

John Updike has been writing about golf since he took the game up at the age of twenty-five. In the nearly forty years of pleasurable bafflement that have followed, he has composed essays for Golf Digest and short stories for The New Yorker concerning the sport.

His memories, insights, and witty remarks make this a truly unique audiobook. John Updike will tell you, in his own voice and his own words, how he learned the game, plays the game, and loves the game.
Read More
“Limber and sprightly, unique, alive . . . Updike understands golf, keenly, and expresses his understanding with charm and beauty, in words as sturdy as Lee Trevino’s stance.”—Sports Illustrated

“A book written under a clear blue sky with an utterly pure swing . . . Here, Updike waltzes about the heavens of Nabokov, in pure esthetic bliss. And here his transcendental agonies and anxieties fuse into split-second moments of impact that lift us from sand pit to rhapsody.”—The Philadelphia Inquirer

“[Golf Dreams clears] the hazards with ease and grace. [Updike] is eloquent on the pleasures and frustrations of the game [and] even better at dramatizing its mysterious pull.”—The New York Times
Read More 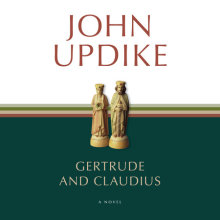 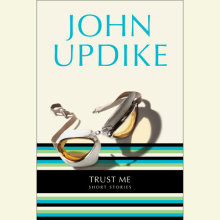