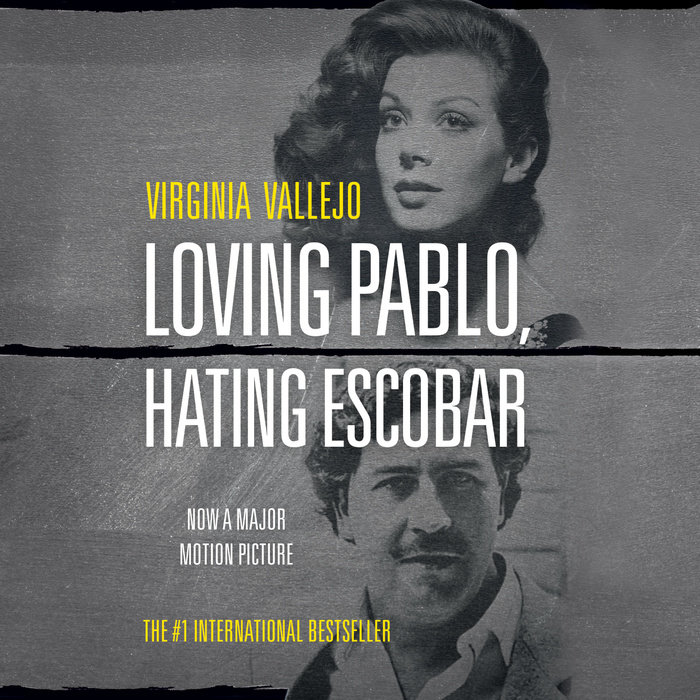 Pablo Escobar was one of the most terrifying criminal minds of the last century. In the decade before his death in 1993, he reigned as the head of a multinational cocaine industry and brought the Colombian state to its knees, killing thousands of politicians, media personalities, police, and unarmed citizens.

In the 1980s, Virginia Vallejo was Colombia’s most famous television celebrity: a top-rated anchorwoman and a twice-divorced socialite who had been courted by the country’s four wealthiest men. In 1982, she interviewed Pablo Escobar on her news program, and soon after, they began a discreet—albeit stormy—romantic relationship. During their five-year affair, Escobar would show Vallejo the vulnerability of presidents, senators, and military leaders seeking to profit from the drug trade. From Vallejo’s privileged perspective and her ability to navigate the global corridors of wealth and high society, Escobar gained the insight to master his manipulation ofColombia’s powerful elite and media.

Loving Pablo, Hating Escobar chronicles the birth of Colombia’s drug cartels: the kidnappers, the guerilla groups, and the paramilitary organizations. It is, above everything, a great love story—a deep and painful journeythrough a forbidden relationship—that gives us an intimate vision of thelegendary drug baron who left his mark on Colombia, Latin America, the United States, and the world forever.
Read More