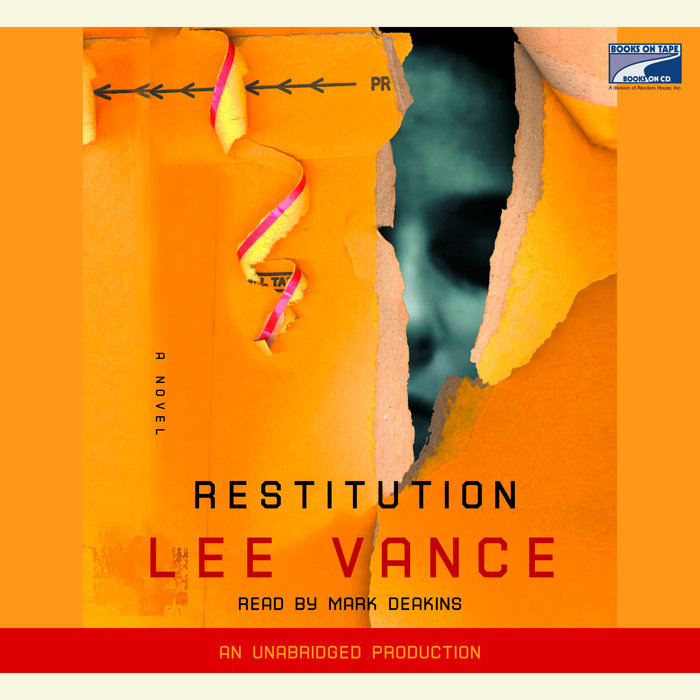 Written by: Lee Vance
Read by: Mark Deakins
6 Hours and 13 Minutes Imprint: Random House Audio Genre: Fiction - Thrillers - General Release Date: July 10, 2007
Peter Tyler seems to have it all–a beautiful and accomplished wife, a high-powered Wall Street career, a sprawling house in the suburbs. But beneath this perfect surface, things are not what they seem. Haunted by an unhappy childhood, Peter drifts from his wife and her ideal of family life, and eventually seeks solace in a one-night stand.

Before Peter can fully come to grips with what he’s done, his house is broken into and his wife brutally murdered. When the police discover that a mysterious package from Peter’s best friend, Andrei, is the only thing missing, they rule out random robbery. And when they discover Peter’s infidelity–combined with his refusal to reveal the identity of his lover–he becomes their prime suspect. To complete the nightmare, Andrei has disappeared without a trace.

Forced to run, Peter will have to question everything he has ever believed as he struggles to unravel the truth before the police catch up with him. Along the way he’ll encounter embittered, conniving foes and a spectacular act of revenge that will take your breath away. Whip-smart and adrenaline-fueled, this is an audiobook you won’t be able to stop listening to until you know everything.
Read More
“Lee Vance has written a body slam to the mat of a debut thriller.  Each page is crammed with well-developed characters real enough to read out and hold.  The plot builds to a pitch loud enough to shatter glass.  And the dialogue is as true as any seen since the golden days of Frederick Forsyth.  There's nothing better than a cool drink and a hot read to cut the burn off the hottest of days -- and this book is as hot as a high noon sun.”- Lorenzo Carcaterra, author of Sleepers and Chasers
Read More