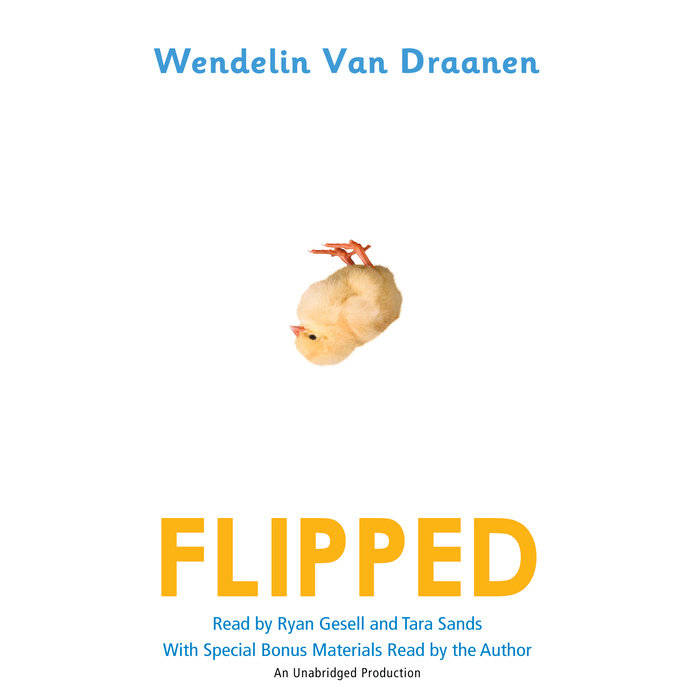 The first time she saw him, she flipped. The first time he saw her, he ran. That was the second grade, but not much has changed by the seventh. Juli says: “My Bryce. Still walking around with my first kiss.” He says: “It’s been six years of strategic avoidance and social discomfort.” But in the eighth grade everything gets turned upside down: just as Bryce is thinking that there’s maybe more to Juli than meets the eye, she’s thinking that he’s not quite all he seemed.

Bonus content includes: Wendelin Van Draanen on her sources of inspiration, the making of the movie of FLIPPED, and why she'll never write a sequel. Narrators Ryan Gesell and Tara Sands read a selection of the amazing fan mail Wendelin has received.
Read More
“Van Draanen has another winner in this eighth-grade ‘he-said, she-said’ romance.”
–School Library Journal, Starred review

“We flipped over this fantastic book.”
–The Chicago Tribune

“With a charismatic leading lady kids will flip over, a compelling dynamic betweenthe two narrators and a resonant ending, this novel is a great deal larger than the sum of its parts.” -- Publishers Weekly, Starred review
Read More 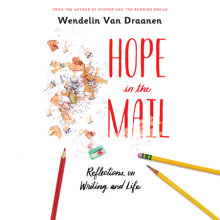 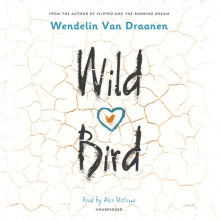 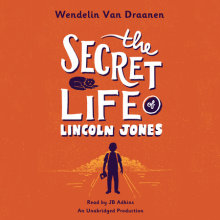 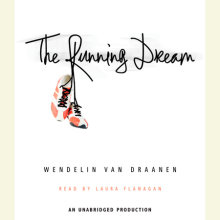