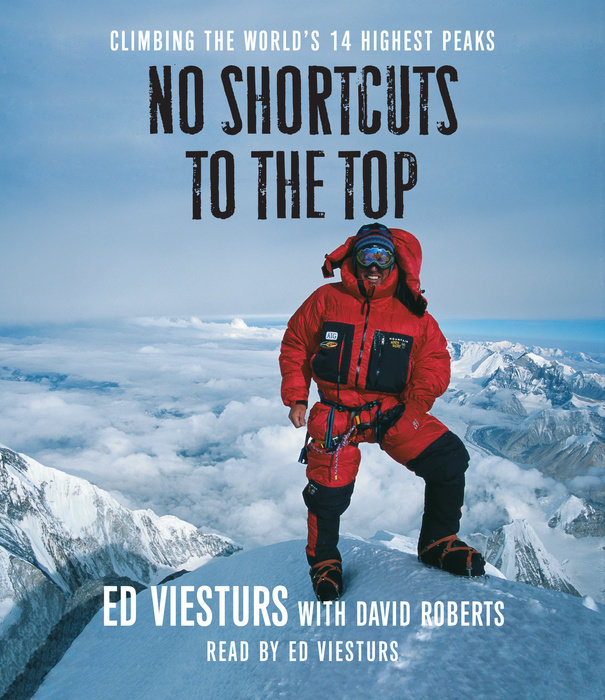 For eighteen years Ed Viesturs pursued climbing’s holy grail: to stand atop the world’s fourteen 8,000-meter peaks, without the aid of bottled oxygen. But No Shortcuts to the Top is as much about the man who would become the first American to achieve that goal as it is about his stunning quest. As Viesturs recounts the stories of his most harrowing climbs, he reveals a man torn between the flat, safe world he and his loved ones share and the majestic and deadly places where only he can go.

Viesturs lives by an unyielding motto, “Reaching the summit is optional. Getting down is mandatory.” It is with this philosophy that he vividly describes fatal errors in judgment made by his fellow climbers as well as a few of his own close calls and gallant rescues. And, for the first time, he details his own pivotal and heroic role in the 1996 Everest disaster made famous in Jon Krakauer’s Into Thin Air.

No Shortcuts to the Top is more than the first full account of one of the staggering accomplishments of our time; it is a portrait of a brave and devoted family man and his beliefs that shaped this most perilous and magnificent pursuit.
Read More
"Ed Viesturs is not merely one of our strongest mountaineers; he’s also one of the most remarkable. He’s demonstrated that it’s possible to climb the world’s highest peaks without taking reckless chances, and without sacrificing one’s honor or integrity. He has never hesitated to help other climbers in need, even when it meant putting himself in danger or sacrificing his own opportunity to achieve a summit. Ed, simply put, is a genuine American hero.” —Jon Krakauer

"From the drama of the peaks, to the struggle of making a living as a professional climber, to the basic how-tos of life at 26,000 feet, No Shortcuts to the Top is fascinating reading."
—Aron Ralston, author of Between a Rock and a Hard Place

"Ed Viesturs—the first American to climb all fourteen 8,000 meter peaks without bottled oxygen—is an animal. A human animal blessed with enormous strength balanced by intelligence, honesty, and a heart of gold. And besides, HE IS A NICE GUY.
This is a great read for those of us who climb, those who want to learn to climb and live to tell about it, and those who like great adventures." —Jim Whittaker, first American to climb Mount Everest

“Ed Viesturs was an inspiration to me personally and to the Seahawks team in 2005. I highly recommend reading this account of one of America’s heroes.” —Mike Holmgren, coach of the Seattle Seahawks
Read More 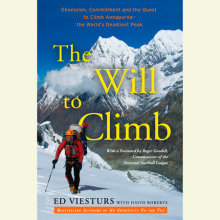 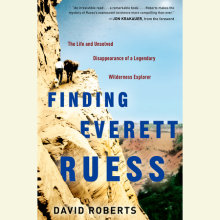 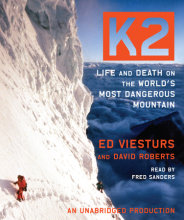