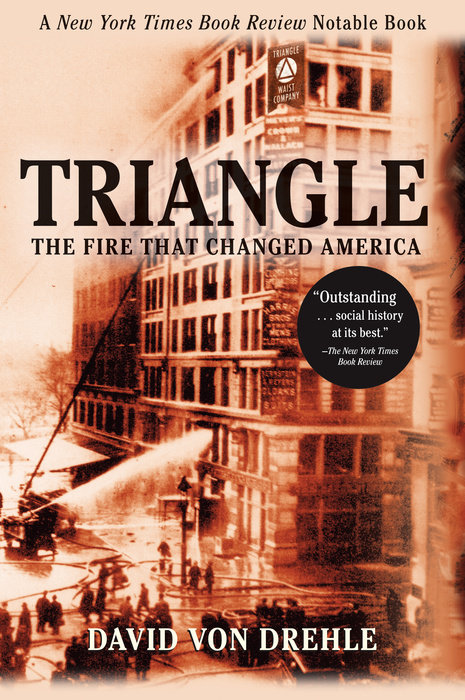 “An amazing, long-forgotten tale. A riveting history written with flair and precision.”—Bob Woodward

In one of the most honored books of the year, David Von Drehle transports us to a beautiful spring day in March 1911 when 146 workers—most of them young immigrant women—lost their lives. Employees had just begun preparing to leave the Triangle shirtwaist factory in New York’s Greenwich Village when a fire broke out and within minutes consumed the building’s upper three stories.It was the worst workplace disaster in New York City history until 9/11.

“Von Drehle’s spellbinding and detailed reconstruction of the disaster is complemented by an equally gripping account of the factory owners’ subsequent manslaughter trial (they got off scot-free), drawing on court records he helped unearth.” —The New York Times

“Behind the fire lay the extraordinary history of sweatshop labor and the fledgling beginnings of union organizing. The heart of Von Drehle’s book is its detailed, nuanced, mesmerizing description of the fire. The descriptions . . .leave a reader staring into space.” —Los Angeles Times Book Review 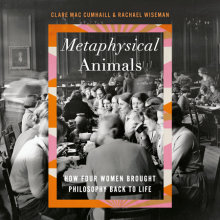 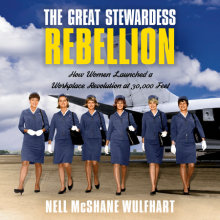