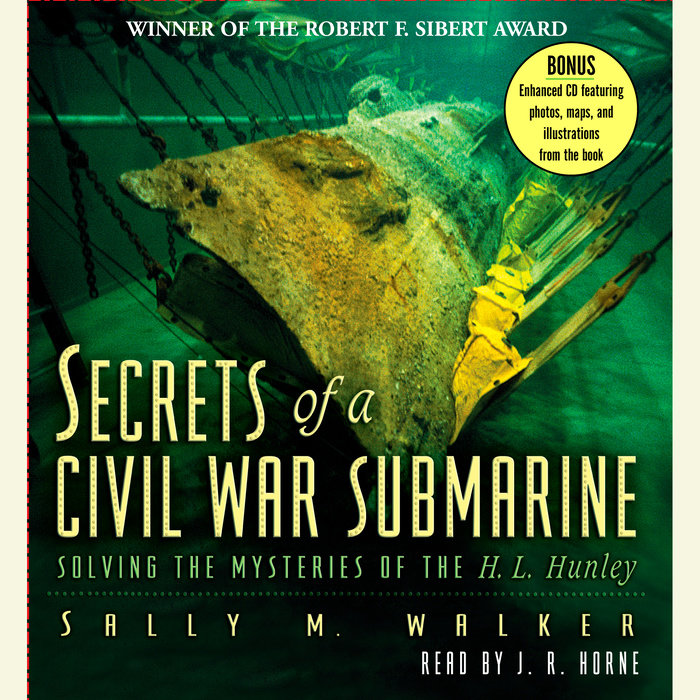 For more than one hundred years, a submarine lay buried beneath the ocean floor near Charleston, South Carolina. This Civil War stealth weapon–the H. L. Hunley–made history in 1864 as the first submarine ever to sink an enemy ship. But something went wrong during that daring mission. The Hunley never returned to port.
Despite decades of searching, the Hunley remained unfound. In 1995 her story took a startling turn. As she had during the Civil War, the Hunley once again made newspaper headlines. How the submarine came to be on the ocean floor, how she came to leave it, and what happened next make up one of the most compelling stories in the history of archaeology and the history of the Civil War–an amazing tale of bravery, mystery, bones, and gold.
Read More 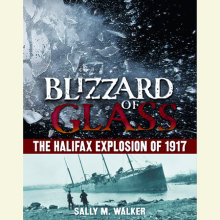 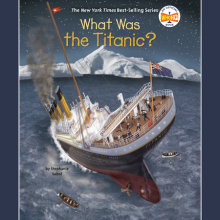 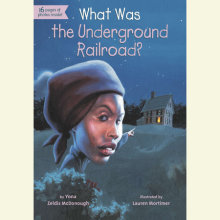 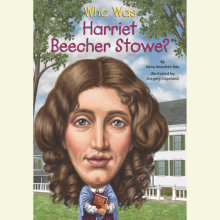