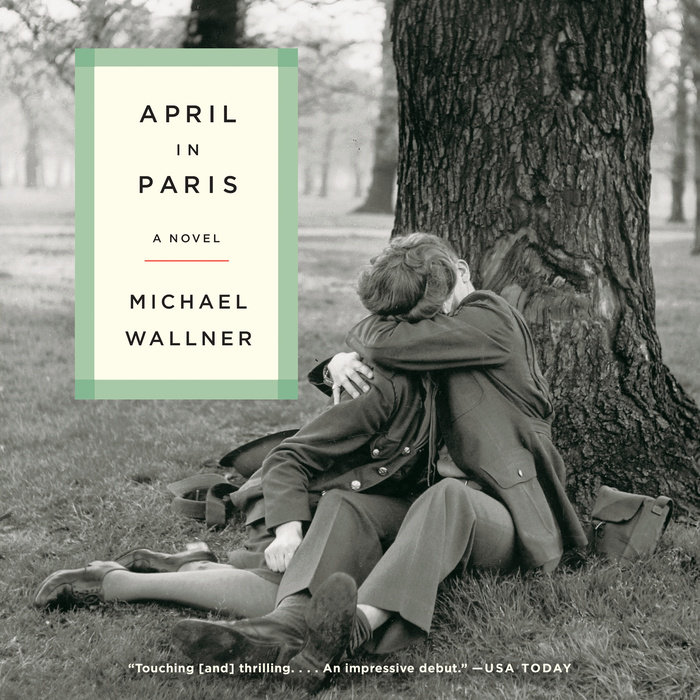 A suspenseful and dramatic story of impossible love between a German soldier and a French Resistance fighter in World War Two Paris.

In 1943, Michel Roth is a young soldier working in the German army’s back offices in occupied Paris. But his fluency in French gets Roth a new task when the Gestapo find themselves in need of a translator for the confessions of interrogated French resisters.

After work Roth chooses another path – he slips out of his hotel carrying a bag of civilian clothes and steals into an alley where he changes personas, becoming Monsieur Antoine, a young Frenchman. He strolls the streets of Paris, where one day he meets Chantal, daughter of an antiquarian bookseller. They fall in love, and when Chantal warns him away from the notorious café Turachevsky, favoured nightspot for German officers and the French women who entertain them, Michel believes it is out of jealousy. Too late he discovers that she is a member of the Resistance, and his naiveté leaves Michel on the other side of the SS interrogation machine.

What follows is a tale of desperate cat and mouse through Paris, and into the devastated French countryside at the end of the war, when neighbours are quick to betray neighbours, and even to take revenge into their own hands.
Read More
"Michael Wallner is capable of writing with spare elegance, and he evokes war-ravaged Paris with a deft touch. This is the tale of a young German soldier serving with the forces of the Nazi occupation who becomes entangled with a Frenchwoman--the sort of love affair that's inevitably called 'doomed.'"--The New York Times Book Review"This fast-paced thriller about a young man's unforeseen moral dilemma delivers suspense all the way through to its unexpected ending....Think Alan Furst with a different sort of hero, and a darker, more visceral edge."--Booklist“April in Paris is a thrilling read . . . Michael Wallner writes with great delicacy . . . deftly creating an atmosphere full of suspense.”—Monika Melcher, Lesart“A remarkable story that could only play out in an occupied Paris torn between poetry and drama, and love and death… an enthralling blend of gravity and suspense.”—Harald Loch, Nürnberger Nachrichten“April in Paris is a majestic novel . . . [Wallner] has perfectly captured the language of the era, and explored the moral dilemma of an apolitical soldier torn between obedience and sentiment.”—Frankfurter Neue Presse“A cross between Ken Follet and The Reader by Bernard Schlink . . . April in Paris is a book to share with friends: a love story for men who don’t usually cry.”—Brigitte Magazine
Read More 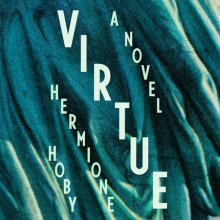