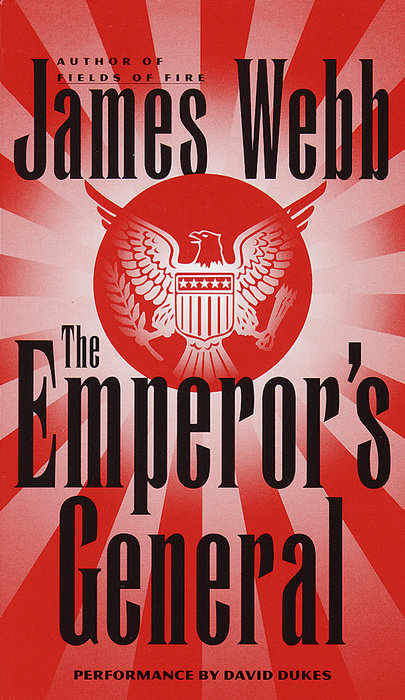 Captain Jay Marsh had never questioned where his ultimate loyalty lay. He had witnessed the bloody horror left behind by the retreating Japanese army during World War II's final days. And he had abandoned his beautiful Filipina fiancée to see his duty through.

But not even Marsh could guess the terrible personal price he would have to pay for his loyalty. He would follow General Douglas MacArthur to Tokyo itself. There he would become the brilliant, egocentric general's confidant, translator, surrogate son--and spy.

Marsh would play a dangerous game of deliberate deceit and brutal injustice in the shadow world of postwar Japan's royal palaces and geisha houses, and recognize that the defeated emperor and his wily aides were exploiting MacArthur's ruthless ambition to become the American Caesar. The Emperor's General is a dramatic human story of the loss of innocence and the seduction of power, about the conflict between honor, duty, and love, all set against an extraordinary historical backdrop.
Read More
"A rich, sweeping epic of a novel...an absolute winner."
--Nelson DeMille

"This compelling, fascinating exercise of historical fiction proves, again, that Jim Webb is as fine a novelist as he was a Marine. Enough said."
--George F. Will

"James Webb offers it all...a page-turning tour de force that examines our morality and makes us question what we ourselves would have done."
--Nicholas Sparks, author of The Notebook and Message in a Bottle
Read More 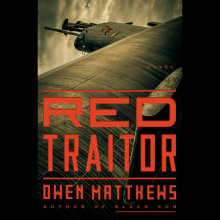 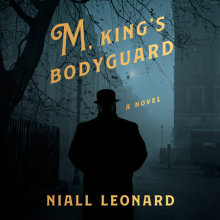 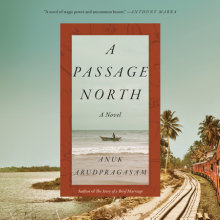