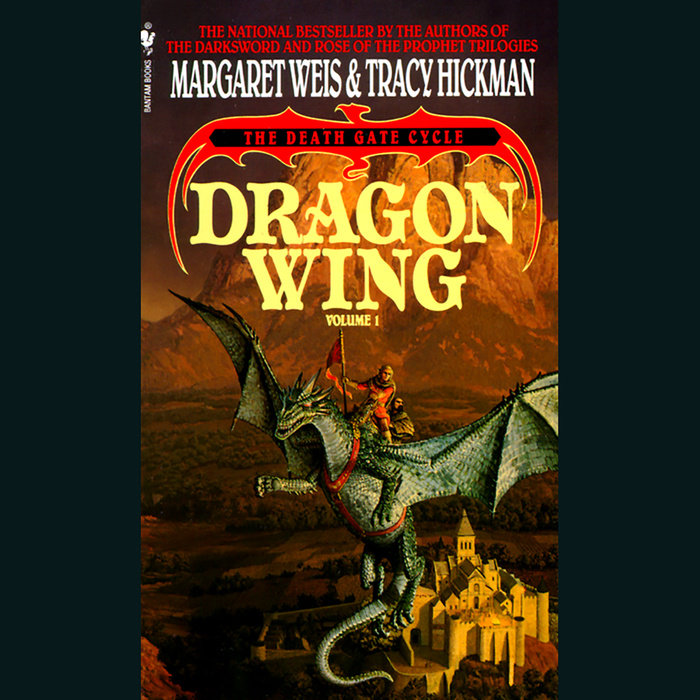 Written by: Margaret Weis & Tracy Hickman
Read by: Fajer Al-Kaisi
16 Hours and 36 Minutes Imprint: Random House Audio Genre: Fiction - Fantasy - Epic Release Date: February 07, 2023
Ages ago, sorcerers of unmatched power sundered a world into four realms—sky, stone, fire, and water—then vanished. Over time, magicians learned to work spells only in their own realms and forgot the others. Now only the few who have survived the Labyrinth and crossed the Death Gate know of the presence of all four realms—and even they have yet to unravel the mysteries of their severed world. . . .

In Arianus, Realm of Sky, humans, elves, and dwarves battle for control of precious water—traversing a world of airborne islands on currents of elven magic and the backs of mammoth dragons. But soon great magical forces will begin to rend the fabric of this delicate land. An assassin will be hired to kill a royal prince—by the king himself. A dwarf will challenge the beliefs of his people—and lead them in rebellion. And a sinister wizard will enact his plan to rule Arianus—a plan that may be felt far beyond the Realm of Sky and into the Death Gate itself.

*Includes a downloadable PDF of maps, sheet music for 'Hand is Flame', and other visuals from the book
Read More 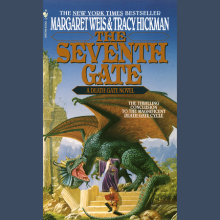 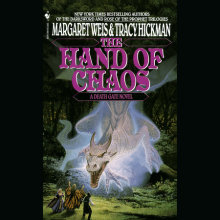 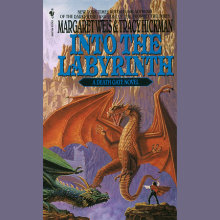 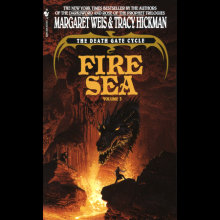