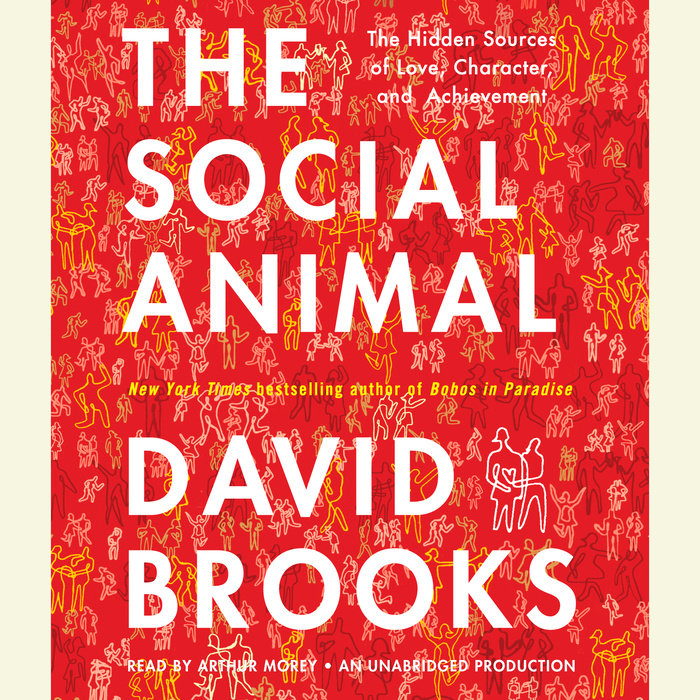 Written by: David Brooks
Read by: Arthur Morey
16 Hours and 9 Minutes Imprint: Random House Audio Genre: Social Science - Sociology - General Release Date: March 08, 2011
With unequaled insight and brio, David Brooks, the New York Times columnist and bestselling author of Bobos in Paradise, has long explored and explained the way we live. Now, with the intellectual curiosity and emotional wisdom that make his columns among the most read in the nation, Brooks turns to the building blocks of human flourishing in a multilayered, profoundly illuminating work grounded in everyday life.

This is the story of how success happens. It is told through the lives of one composite American couple, Harold and Erica—how they grow, push forward, are pulled back, fail, and succeed. Distilling a vast array of information into these two vividly realized characters, Brooks illustrates a fundamental new understanding of human nature. A scientific revolution has occurred—we have learned more about the human brain in the last thirty years than we had in the previous three thousand. The unconscious mind, it turns out, is most of the mind—not a dark, vestigial place but a creative and enchanted one, where most of the brain’s work gets done. This is the realm of emotions, intuitions, biases, longings, genetic predispositions, personality traits, and social norms: the realm where character is formed and where our most important life decisions are made. The natural habitat of The Social Animal.

Drawing on a wealth of current research from numerous disciplines, Brooks takes Harold and Erica from infancy to school; from the “odyssey years” that have come to define young adulthood to the high walls of poverty; from the nature of attachment, love, and commitment, to the nature of effective leadership. He reveals the deeply social aspect of our very minds and exposes the bias in modern culture that overemphasizes rationalism, individualism, and IQ. Along the way, he demolishes conventional definitions of success while looking toward a culture based on trust and humility.

The Social Animal is a moving and nuanced intellectual adventure, a story of achievement and a defense of progress. Impossible to put down, it is an essential book for our time, one that will have broad social impact and will change the way we see ourselves and the world.
Read More

“As in [Bobos in Paradise] he shows genius in sketching archetypes and coining phrases. . . . In The Social Animal Mr. Brooks surveys a stunning amount of research and cleverly connects it to everyday experience.”—The Wall Street Journal

“[A] fascinating study of the unconscious mind and its impact on our lives . . . Brooks has done well to draw such vivid attention to the wide implications of the accumulated research on the mind and the triggers of human behaviour.”—The Economist

“Provocative and fascinating . . . seeks to do nothing less than revolutionize our notions about how we function and conduct our lives.”—The Philadelphia Inquirer

“Multifaceted, compulsively readable . . . Brooks’s considerable achievement comes in his ability to elevate the unseen aspects of private experience into a vigorous and challenging conversation about what we all share.”—San Francisco Chronicle 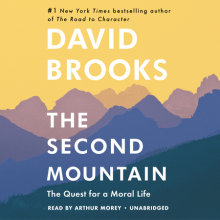 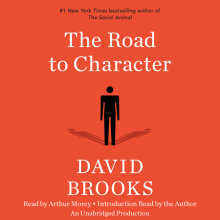 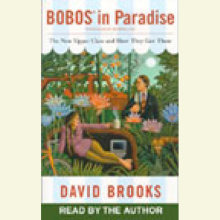