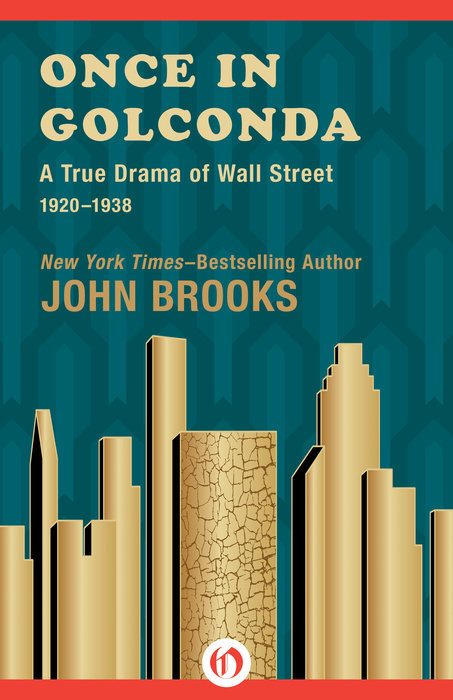 Written by: John Brooks
Read by: Johnny Heller
11 Hours and 5 Minutes Imprint: Random House Audio Genre: Business & Economics - Economic History Release Date: December 09, 2014
Once in Golconda "In this book, John Brooks-who was one of the most elegant of all business writers-perfectly catches the flavor of one of history's best-known financial dramas: the 1929 crash and its aftershocks. It's packed with parallels and parables for the modern reader." -From the Foreword by Richard Lambert Editor-in-Chief, The Financial Times

Once in Golconda is a dramatic chronicle of the breathtaking rise, devastating fall, and painstaking rebirth of Wall Street in the years between the wars. Focusing on the lives and fortunes of some of the era's most memorable traders, bankers, boosters, and frauds, John Brooks brings to vivid life all the ruthlessness, greed, and reckless euphoria of the '20s bull market, the desperation of the days leading up to the crash of '29, and the bitterness of the years that followed.

Praise for Once in Golconda
"A fast-moving, sophisticated account.embracing the stock-market boom of the twenties, the crash of 1929, the Depression, and the coming of the New Deal. Its leitmotif is the truly tragic personal history of Richard Whitney, the aristocrat Morgan broker and head of the Stock Exchange, who ended up in Sing Sing." -Edmund Wilson, writing in the New Yorker

"As Mr. Brooks tells this tale of dishonor, desperation, and the fall of the mighty, it takes on overtones of Greek tragedy, a king brought down by pride. Whitney's sordid history has been told before. But in Mr. Brooks's hands, the drama becomes freshly shocking." -Wall Street Journal

"It's all there in Once in Golconda-the avarice of an era that favored the rich; and the later anguish of myriads of speculators doomed by a bloated market, easy credit, and their own cupidity and stupidity." -Saturday Review
Read More 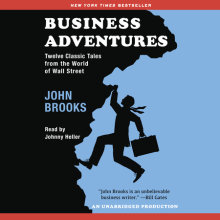