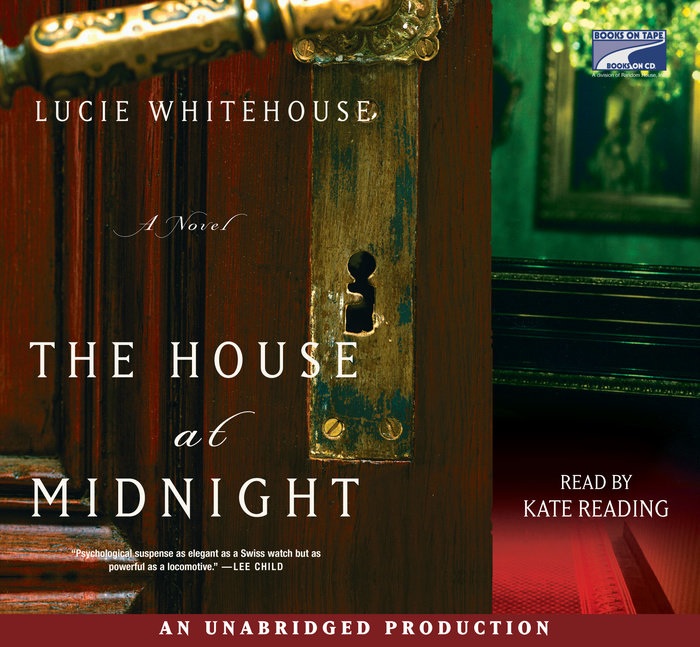 Written by: Lucie Whitehouse
Read by: Kate Reading
12 Hours and 27 Minutes Imprint: Random House Audio Genre: Fiction - Women Release Date: June 03, 2008
On an icy winter weekend, seven friends celebrate New Year’s Eve at Stoneborough, a grand manor in the English countryside. They’ve been brought together by Lucas Heathfield, a young man who recently inherited the property after the tragic death of his uncle Patrick. Though still raw from the loss of his last family member, Lucas welcomes this tight-knit group of friends to the estate he hopes will become their home away from home–an escape from London where they can all relax and rekindle the revelry of their college days.

Lucas’s best friend, Joanna, finds herself oddly affected by the cavernous manse, with its lavish mythological ceiling mural and sprawling grounds, and awakened to a growing bond with Lucas. Much to her surprise, he reveals that he’s loved her for years. But as they begin to find their way from friendship to romance, Joanna can’t shake the feeling that the house is having its own effect on them.

Back in London, Joanna is stunned when Lucas announces that he and their impetuous friend Danny are moving into Stoneborough full-time. Her concern seems justified as Lucas, once ensconced, becomes completely ensnared in the turbulent past that seems to haunt the house–a past that is captured in old movie reels featuring Lucas’s now-dead family: his charismatic uncle Patrick, his lovely mother, Claire, and his golden-boy father, Justin.

Over one decadent, dramatic year, as the friends frequently gather at the shadowed residence, secrets slide out and sexual tensions escalate, shattering friendships and forever changing lives. And all the while, the house cradles a devastating secret.

“The House at Midnight is a stunning piece of modern gothic. Gripping, accomplished, and ultimately mesmerizing, it represents the arrival of a major literary talent.”
–John Connolly, author of The Book of Lost Things

“A book that holds you, and an atmosphere which has you in thrall.”
–Susan Hill, author of The Pure in Heart

“A fine piece of high gothic, as dark and delicious as bitter chocolate, and also a moving lament for the loss of youth. Whitehouse is an English middle-class Donna Tartt, skillfully building layers of menace. I was spellbound.”
–Kate Saunders, author of The Little Secret

“Atmospheric and compelling–an impressive debut.”
–Joanna Briscoe, author of Sleep with Me

“An exciting, romantic, gripping story of secrets and suspense–at once modern and classic in its form and content. I predict a big hit!”
–Lesley Glaister, author of Losing It
Read More 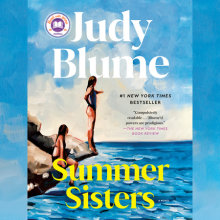