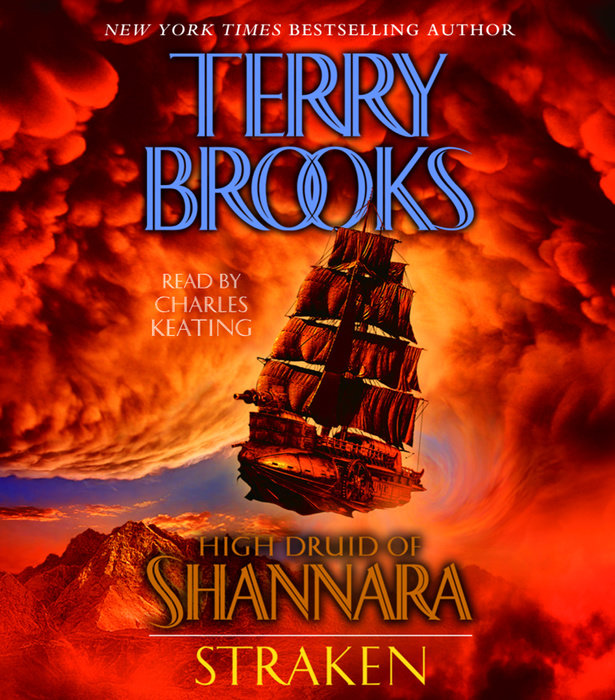 The King of the Silver River has charged young Penderrin Ohmsford with the daunting task of rescuing his aunt, Grianne, Ard Rhys of the Druid order, from her forced exile in the terrifying dimension of all things damned: the Forbidding. With the noble dwarf Tagwen and the prodigal elven princess Khyber Elessedil by his side–and with the outcome of the bloody war between the Federation and the Free-born at stake–Pen has accepted his mission without question. But not without risk…or sacrifice.

Shadea a'Ru, the ruthless Druid responsible for imprisoning the true Ard Rhys, has sent her agents and assassins in relentless pursuit of Pen and his comrades. Now if the Free-born forces should fall, Shadea's domination of the Four Lands will be assured. Pen's challenge grows greater when he learns that his parents have fallen into Shadea's hands. He must try to help them–but once within the walls of Druid's Keep, where Shadea's minions and dark magic lurk at every turn, Pen's survival is far from assured. Yet it will all pale in comparison to the horrors that wait inside the Forbidding…. 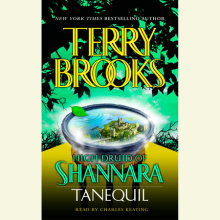 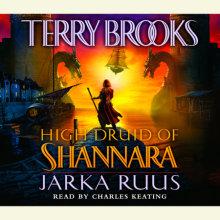 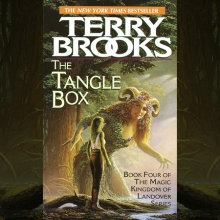 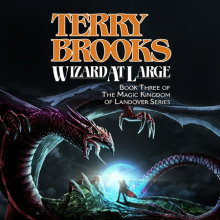