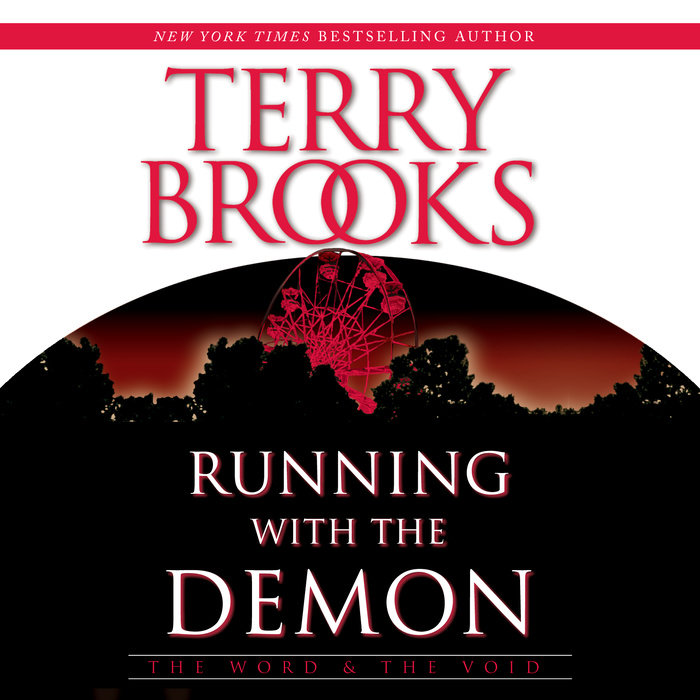 Sinnissippi Park, in Hopewell, Illinois, has long hidden a mysterious evil, locked away from humankind by powers greater than most could even imagine. But now the malevolent creatures that normally skulk in the shadows of the park grow bolder, and old secrets hint at a violent explosion.

The brewing conflict draws John Ross to Hopewell. A Knight of the Word, Ross is plagued by nightmares that tell him someone evil is coming to unleash an ancient horror upon the world. Caught between them is fourteen-year-old Nest Freemark, who senses that something is terribly wrong but has not yet learned to wield the budding power that sets her apart from her friends.

Now the future of humanity depends upon a man haunted by his dreams and a gifted young girl--two souls who will discover what survives when hope and innocence are shattered forever . . .
Read More 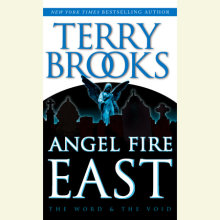 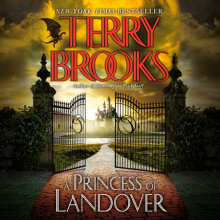 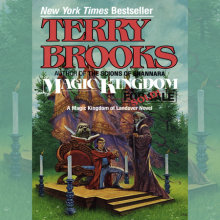