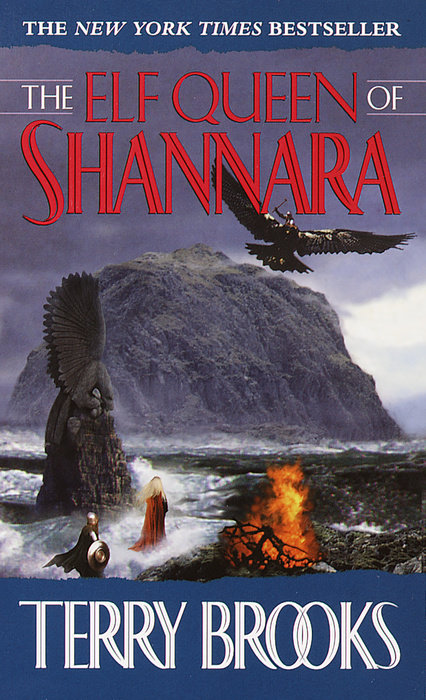 Written by: Terry Brooks
Read by: John Lee
15 Hours and 31 Minutes Imprint: Random House Audio Genre: Fiction - Fantasy - Epic Release Date: July 05, 2016
The third volume of The Heritage of Shannara, which continues one of the most popular fantasy series of all time

“Find the Elves and return them to the world of Men!” the shade of the Druid Allanon had ordered Wren.

It was clearly an impossible task. The Elves had been gone from the Westland for more than a hundred years. There was not even a trace of their former city of Arborlon left to mark their passing. No one in the Esterland knew of them -- except, finally, the Addershag.

The blind old woman had given instructions to find a place on the coast of the Blue Divide, build a fire, and keep it burning for three days. “One will come for you."

Tiger Ty, the Wing Rider, had come on his giant Roc to carry Wren and her friend Garth to the only clear landing site on the island of Morrowindl, where, he said, the Elves might still exist, somewhere in the demon-haunted jungle.

Now she stood within that jungle, remembering the warning of the Addershag: “Beward, Elf-girl. I see danger ahead for you . . . and evil beyond imagining." It had proved all too true.

Wren stood with her single weapon of magic, listening as demons evil beyond all imagining gathered for attack. How long could she resist?

And if, by some miracle, she reached the Elves and could convince them to return, how could they possibly retrace her perilous path to reach the one safe place on the coast?
Read More
"If Harry Potter has given you a thirst for fantasy and you have not discovered the magic of Terry Brooks, you are in for a treat."
--Rocky Mountain News

"If you were delighted and entranced by Michael Ende's The Never Ending Story, you will definitely want to sample one of more of Terry Brooks's books."
--Santa Cruz Sentinel
Read More 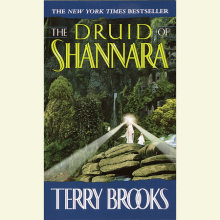 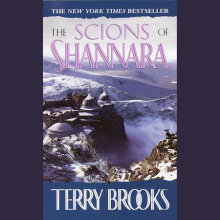