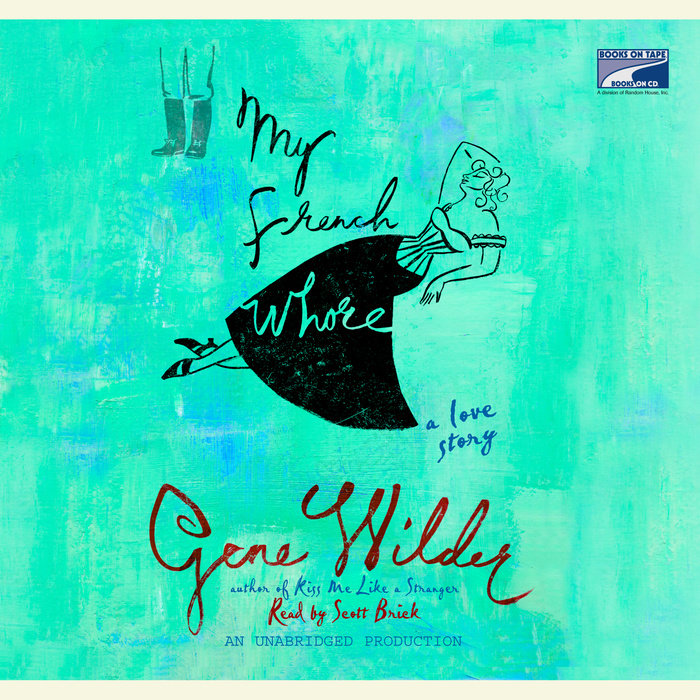 Written by: Gene Wilder
Read by: Scott Brick
3 Hours and 49 Minutes Imprint: Random House Audio Genre: Fiction - Literary Release Date: March 06, 2007
The beloved actor and screenwriter’s first novel, set during World War I, delicately and elegantly explores a most unusual romance. It’s almost the end of the war and Paul Peachy, a young railway employee and amateur actor in Milwaukee, realizes his marriage is one-sided. He enlists, and ships off to France. Peachy instantly realizes how out of his depth he is—and never more so than when he is captured. Risking everything, Peachy—who as a child of immigrants speaks German—makes the reckless decision to impersonate one of the enemy’s most famous spies.

As the urbane and accomplished spy Harry Stroller, Peachy has access to a world he could never have known existed—a world of sumptuous living, world-weary men, and available women. But when one of those women, Annie, a young, beautiful, and wary courtesan, turns out to be more than she seems, Peachy’s life is transformed forever.
Read More 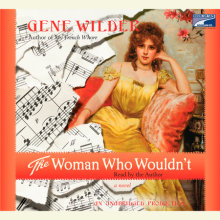