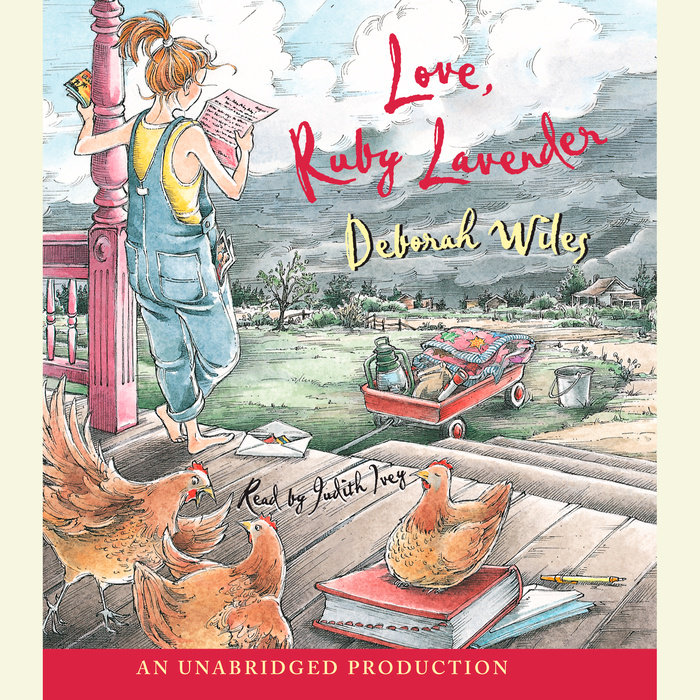 ALSC Notable Children's Recordings
Who is Ruby Lavender? She used to have a fun life, until her Yoo-hoo-drinking, pink muumuu-wearing, best friend of a grandmother up and left for Hawaii to spend the summer with her new (smelly) grandbaby. Now Ruby is stuck in boring old Halleluia, Mississippi, reading to her chickens, sweeping floors at the general store (torture), and being tormented by the curly-haired, tip-tapping Melba Jane.

In letter after letter, nine-year-old Ruby pours out her heart to her grandmother. But there is one thing Ruby cannot tell even her—the very same thing that makes Ruby take the long way home every single time and that makes her hate Melba Jane more than anyone. 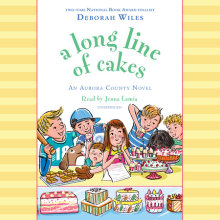 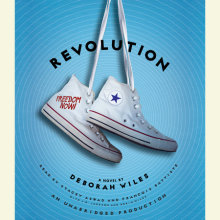 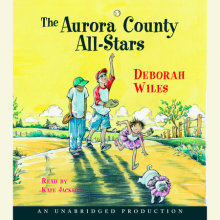 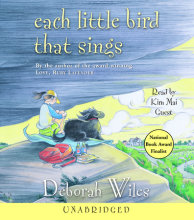