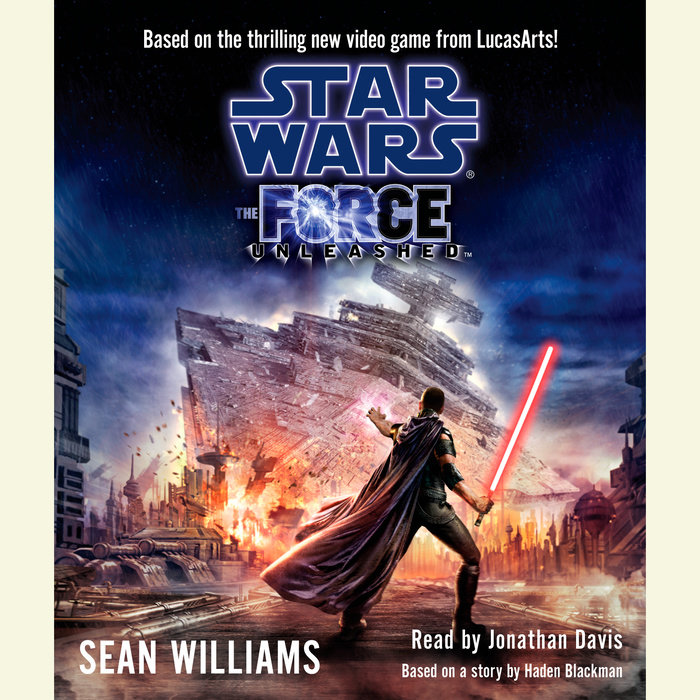 “The Sith always betray one another. . . . I’m sure you’ll learn that soon enough.”

The overthrow of the Republic is complete. The Separatist forces have been smashed, the Jedi Council nearly decimated, and the rest of the Order all but destroyed. Now absolute power rests in the iron fist of Darth Sidious–the cunning Sith Lord better known as the former Senator, now Emperor, Palpatine. But more remains to be done. Pockets of resistance in the galaxy must still be defeated and missing Jedi accounted for . . . and dealt with. These crucial tasks fall to the Emperor’s ruthless enforcer, Darth Vader. In turn, the Dark Lord has groomed a lethal apprentice entrusted with a top-secret mission: to comb the galaxy and dispatch the last of his masters’ enemies, thereby punctuating the dark side’s victory with the Jedi’s doom.

Since childhood, Vader’s nameless agent has known only the cold, mercenary creed of the Sith. But his future beckons with the ultimate promise: to stand beside the only father he has ever known, with the galaxy at their feet. It is a destiny he can realize only by rising to the greatest challenge of his discipleship: destroying Emperor Palpatine.

The apprentice’s journeys will take him across the far reaches of the galaxy. And he will be tested as never before–by shattering revelations that strike at the very heart of all he believes and stir within him long-forgotten hopes of reclaiming his name . . . and changing his destiny.
Read More