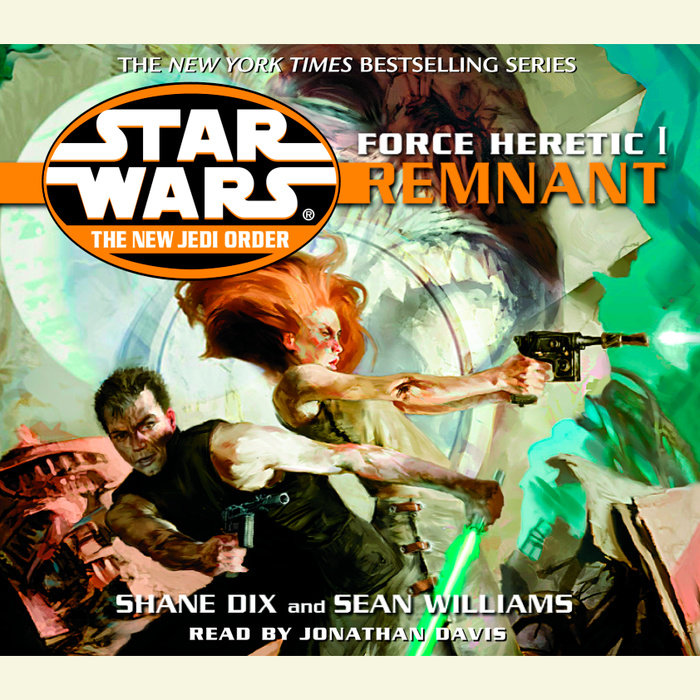 As the bloodied and weary galaxy faces battle once more, the Jedi take on the formidable task of bringing the last of the Empire into the light. . . .

From the ashes of the New Republic—torn to shreds by the savage Yuuzhan Vong forces—the newly formed Galactic Alliance has risen, determined to bring peace to the entire galaxy. But first the Yuuzhan Vong must be contained once and for all. And so Luke Skywalker seeks a world long lost to legend: Zonama Sekot, a sentient planet believed to have repelled an invasion by the Yuuzhan Vong decades ago. Deciphering the enigmatic secrets of Zonama Sekot just might turn the tides of a relentless war.

Aboard the Jade Shadow, Luke, his wife Mara, Jacen Solo, and other Jedi head off into the Unknown Regions, where rumors and clues suggest Zonama Sekot might be found. Yet the mission has barely begun when the searchers stumble into a horrific battle. The Imperial Remnant, in retreat from the mighty Yuuzhan Vong, is about to be destroyed. It would seem those aboard the Jade Shadow have little choice but to leave the Empire to its fate. But these are no ordinary space travelers, they are Jedi. . . .
Read More 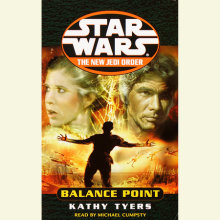 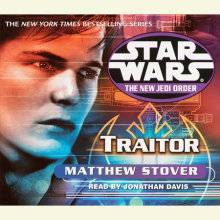 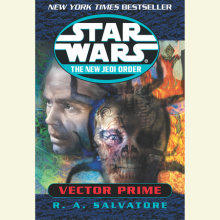