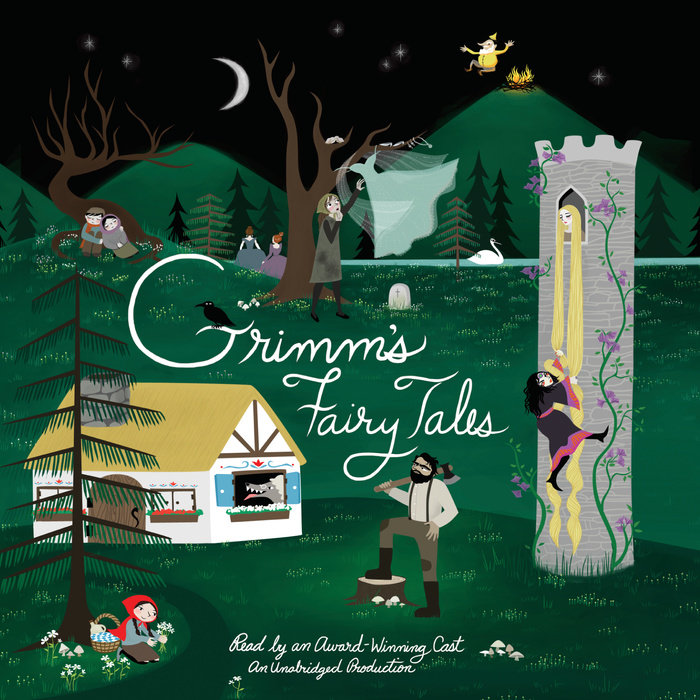 Written by: Brothers Grimm
Read by: Jim Dale, Janis Ian, Alfred Molina & Katherine Kellgren
3 Hours and 38 Minutes Imprint: Listening Library Ages 10 and up Release Date: May 10, 2016
Read by a cast of award-winning narrators, this collection contains some of the most timeless and enchanting folk and fairy tales collected by the Brothers Grimm.

The Brothers Grimm collected the original fairy tales that Americans are most familiar with today. Lyrically translated and beautifully narrated by an all-star cast, these 21 tales are selected from The Complete Grimm's Fairy Tales and presented just as Jacob and Wilhelm Grimm originally set them down: bold, primal, just frightening enough, and endlessly engaging.

"[There] remains something untameable about these enigmatic stories of cruel parents, brave tailors, cannibalistic witches, enchanted princes and princesses, and big bad wolves...Each tale gets a different narrator, chosen from the starry firmament of the audiobook world...[Roy] Dotrice delivers the only biblically themed tale in the bunch and sounds like the voice of the Lord himself."—The New York Times 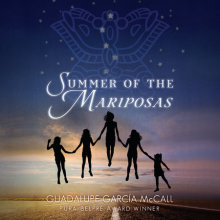 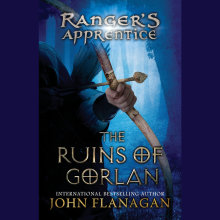 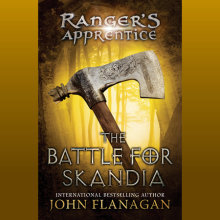 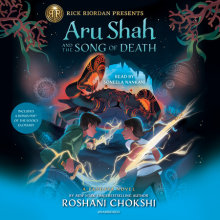