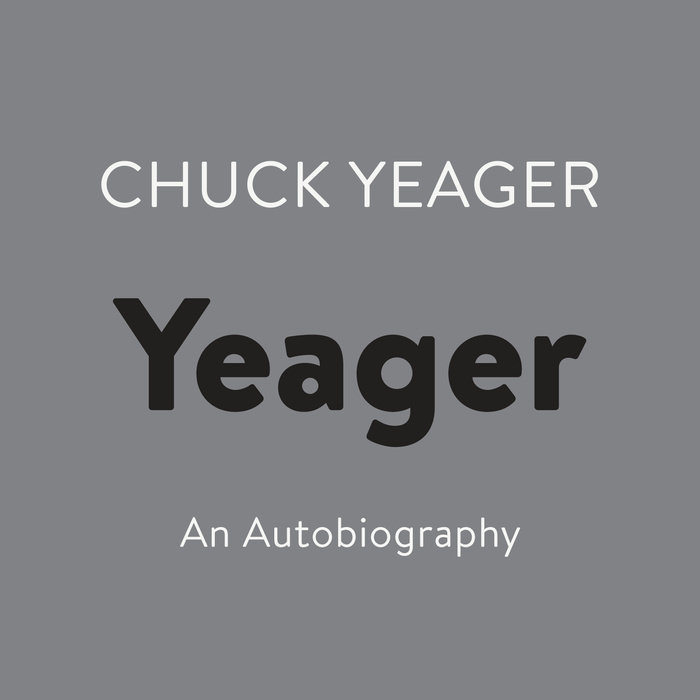 General Chuck Yeager was the greatest test pilot of them all—the first man to fly faster than the speed of sound . . . the World War II flying ace who shot down a Messerschmitt jet with a prop-driven P-51 Mustang . . . the hero who defined a certain quality that all hotshot fly-boys of the postwar era aimed to achieve: the right stuff.

Now Chuck Yeager tells his whole incredible life story with the same "wide-open, full throttle" approach that has marked his astonishing career.  What it was really like enaging in do-or-die dogfights over Nazi Europe.  How after being shot over occupied France, Yeager somehow managed to escape.  The amazing behind-the-scenes story of smashing the sound barrier despite cracked ribs from a riding accident days before.

The entire story is here, in Yeager's own words, and in wondeful insights from his wife and those friends and colleagues who have known him best.  It is the personal and public story of a man who settled for nothing less than excellence, a one-of-a-kind portrait of a true American hero.
Read More