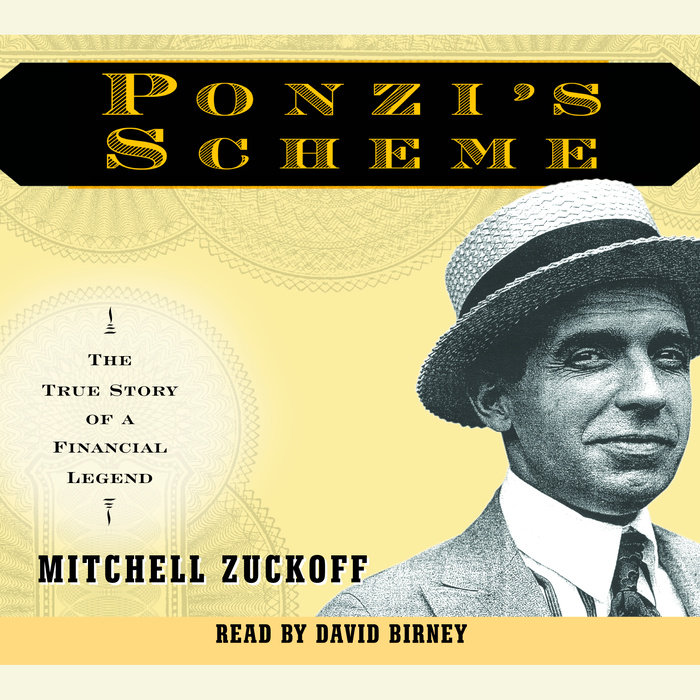 It was a time when anything seemed possible–instant wealth, glittering fame, fabulous luxury–and for a run of magical weeks in the spring and summer of 1920, Charles Ponzi made it all come true. Promising to double investors’ money in three months, the dapper, charming Ponzi raised the “rob Peter to pay Paul” scam to an art form and raked in millions at his office in downtown Boston. Ponzi’s Scheme is the amazing true story of the irresistible scoundrel who launched the most successful scheme of financial alchemy in modern history–and uttered the first roar of the Roaring Twenties.

Ponzi may have been a charlatan, but he was also a wonderfully likable man. His intentions were noble, his manners impeccable, his sales pitch enchanting. Born to a genteel Italian family, he immigrated to the United States with big dreams but no money. Only after he became hopelessly enamored of a stenographer named Rose Gnecco and persuaded her to marry him did Ponzi light on the means to make his dreams come true. His true motive was not greed but love.

With rich narrative skill, Mitchell Zuckoff conjures up the feverish atmosphere of Boston during the weeks when Ponzi’s bubble grew bigger and bigger. At the peak of his success, Ponzi was taking in more than $2 million a week. And then his house of cards came crashing down–thanks in large part to the relentless investigative reporting of Richard Grozier’s Boston Post.

In Zuckoff's hands, Ponzi is no mere swindler; instead he is appealing and magnetic, a colorful and poignant figure, someone who struggled his whole life to attain great wealth and who sincerely believed–to the very end–that he could have made good on his investment promises if only he’d had enough time. Ponzi is a classic American tale of immigrant life and the dream of success, and the unexpectedly moving story of a man who–for a fleeting, illusory moment–attained it all.
Read More
Advance praise for Ponzi

“For Charles Ponzi, a poor Italian immigrant with big dreams and grand schemes, the streets of America truly were paved with gold. In Mitchell Zuckoff’s hands, the get-rich-quick saga of Ponzi is a portrait of America in the Roaring Twenties–a time of innocence and greed, of rogues, rascals, and reformers. It’s hard not to root for Ponzi as he tiptoes along a financial high wire of his own creation, high above his immigrant investors cheering him on and the Boston Brahmins hoping for him to fall. Zuckoff spins a tale rich in intrigue, corruption, betrayal–and love. It is a story that resonates today, in an age of financial scandals ranging from Enron to Martha Stewart.”
–MIKE STANTON, author of The Prince of Providence

“Ponzi is an engaging, learned, and wonderfully entertaining story of American business misadventure. Mitchell Zuckoff's recounting of the story of Charles Ponzi, the curiously charming and likable huckster, reads as swiftly as any novel, but it is also a piece of important business history. Indeed, it stands almost as a parable for our own era of corporate misadventure, and it is not be missed.”
–DAVID LISS, author of A Spectacle of Corruption
Read More 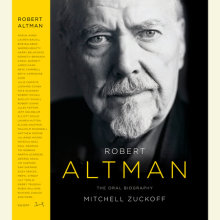