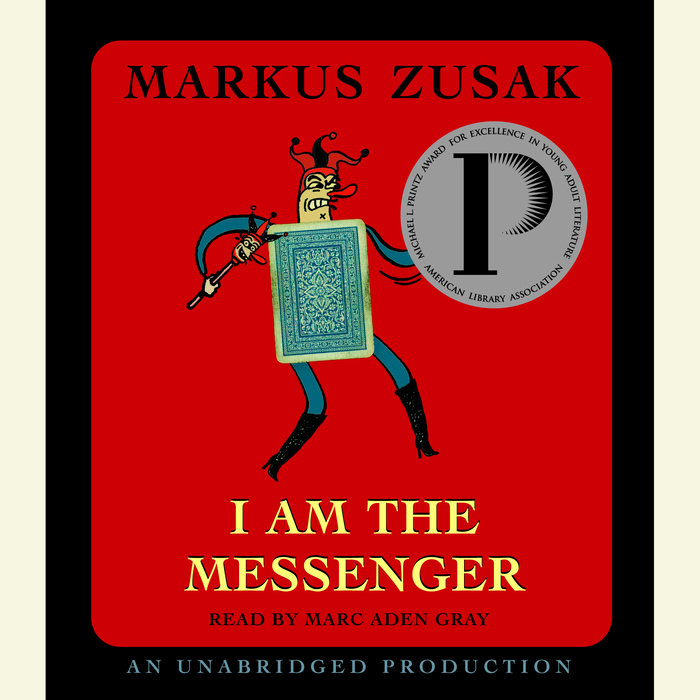 
From the author of the extraordinary #1 New York Times bestseller The Book Thief, I Am the Messenger is an acclaimed novel filled with laughter, fists, and love.

Ed Kennedy is an underage cabdriver without much of a future. He's pathetic at playing cards, hopelessly in love with his best friend, Audrey, and utterly devoted to his coffee-drinking dog, the Doorman. His life is one of peaceful routine and incompetence until he inadvertently stops a bank robbery.

That's when the first ace arrives in the mail. That's when Ed becomes the messenger. Chosen to care, he makes his way through town helping and hurting (when necessary) until only one question remains: Who's behind Ed's mission?
Read More
“Funny and gripping.” —The Miami Herald

“Both serious and funny, touching and exciting.” —The Salt Lake Tribune 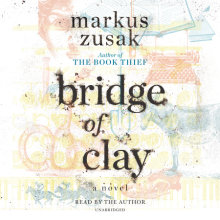 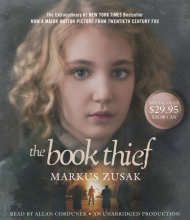 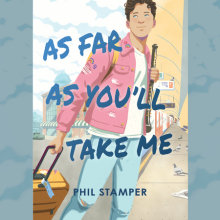 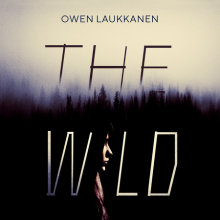