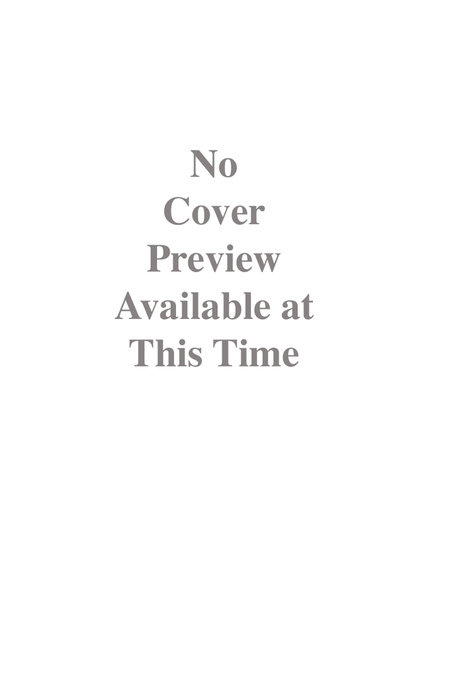 There are many stories we can spin about years gone by, but which accounts come to be told, and by whom? A single author can deeply shape our understanding through the prism of his or her own beliefs. In The History Makers, Cohen reveals how professional historians, major novelists, dramatists, journalists, political propagandists, and even the writers of the Bible have and continue to influence the accepted records of human experience. Is there, he asks, even such a thing as “objective” history? And what is it to call someone a historian in the first place?

A lively tour guide, Cohen leads a delightful inquiry into the published works and private utterances of our greatest historical thinkers to discover the agendas that informed their views of the world, and which in so many ways have informed ours. From the origins of history writing—when such an idea seemed itself revolutionary—to the practitioners of “Bad History” (those thieves who twist reality to glorify themselves and conceal their own or their country’s behavior), Cohen’s inquiry takes us all the way up through the digital age and the advent of television.

With captivating figures brought to vivid life, from Thucydides and Tacitus to Voltaire and Gibbon, from Ulysses Grant and Winston Churchill to Ken Burns and Mary Beard, The History Makers is an unusually authoritative and supremely entertaining volume. Rich in character, complex truths, and surprising anecdotes, the result is a unique exploration of both the aims and craft of history-making that will lead us to think anew about our past and the stories we tell ourselves about it.
Read More
“What a brilliant achievement! Like all Richard Cohen’s writing, The History Makers opens a dialogue with the reader—grave and witty, suave yet pointed, erudite yet engaging and full of energy. It has huge scope but never forfeits the telling detail. It is scholarly, lively, quotable, up-to-date, and fun.”—Hilary Mantel, author of the bestselling Thomas Cromwell trilogy

“What a grand, illuminating, and fun book! Richard Cohen takes us on a learned tour through the cacophony of history and of the characters who’ve told the stories that shape us. To understand who we are, we have to understand who we’ve been—and, as Cohen amply demonstrates, who has formed those understandings.”—Jon Meacham,  author of American Lion: Andrew Jackson in the White House and Thomas Jefferson: The Art of Power

“Richard Cohen has written an utterly engaging love letter to history’s hidden story tellers. Provocative, funny but scrupulously fair, The History Makers is a timely reminder that history doesn’t write itself.”—Amanda Foreman, author of Georgiana, Duchess of Devonshire, A World on Fire, and The World Made by Women

“With meticulous research and riveting anecdotes, Richard Cohen has peeled back the hidden history behind those who record our past. He brilliantly shows how an extraordinary gallery of characters—from prodigies to charlatans, from ideologues to heroes—has exposed, shaped, and, at times, bent and even covered up the facts. In the process, Cohen has achieved what only the finest historians can: He has scrupulously and engagingly made history.”—David Grann, bestselling author of Killers of the Flower Moon and The Lost City of Z
Read More