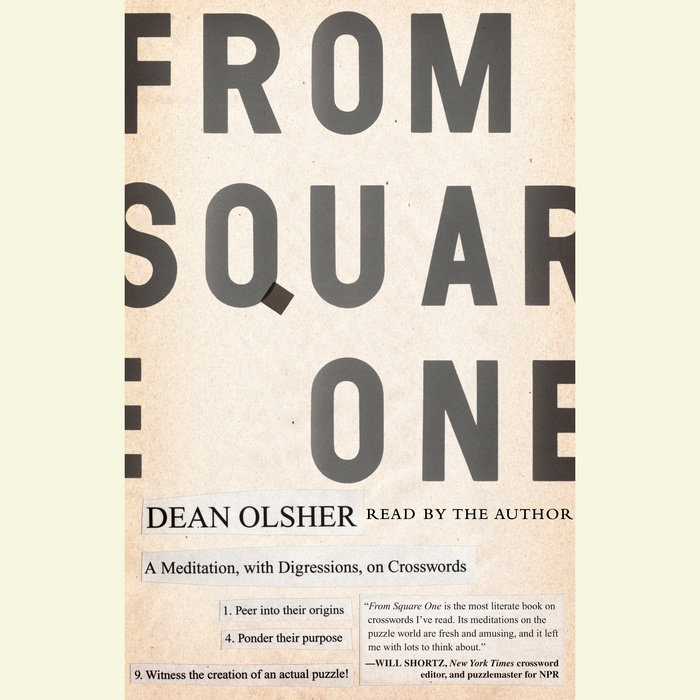 From Square One is Dean Olsher's captivating and in-depth exploration of the cultural history, psychology, and even metaphysics of crosswords -- their promise of a world without chaos and uncertainty.
It is often repeated that more than 50 million Americans do crossword puzzles on a regular basis. Skeptical of that claim, Dean Olsher does his own research and finds that the number is nearly dead-on. Filled with lively, original reporting, From Square One disputes the widely held belief that solving crosswords helps prevent Alzheimer's; in fact, the drive to fill in empty spaces is more likely a mental illness than a cure. While "puzzle addiction" is usually meant as a lighthearted metaphor, the term contains more than a nugget of truth.
Olsher looks into the origins and traditions of this popular pastime, which made its debut in a New York newspaper in 1913. Or did it? Along the way, he takes readers inside the making of a crossword. He also revives the quest of musical-theater legend and puzzle constructor Stephen Sondheim to find an American audience for a British crossword style that demands a love of verbal playfulness over knowledge of arcane trivia.
Informative, engaging, and often surprising, From Square One is a unique and enjoyable read for puzzlers and nonpuzzlers alike.
Read More 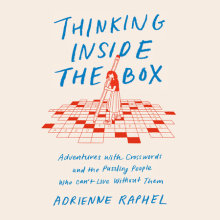 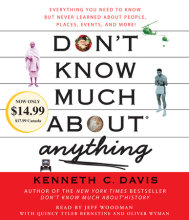