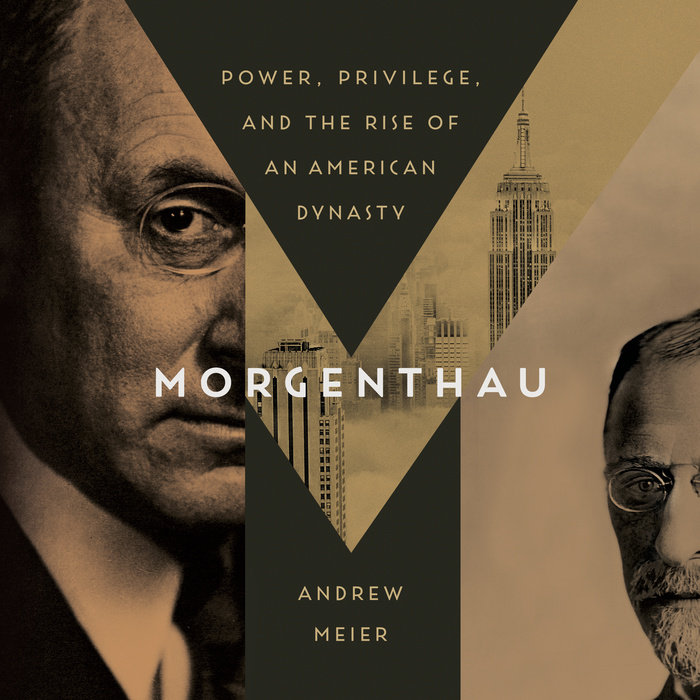 After coming to America from Germany in 1866, the Morgenthaus made history in international diplomacy, in domestic politics, and in America’s criminal justice system. With unprecedented, exclusive access to family archives, award-winning journalist and biographer Andrew Meier vividly chronicles how the Morgenthaus amassed a fortune in Manhattan real estate, advised presidents, advanced the New Deal, exposed the Armenian genocide, rescued victims of the Holocaust, waged war in the Mediterranean and Pacific, and, from a foundation of private wealth, built a dynasty of public service. In the words of former mayor Ed Koch, they were “the closest we’ve got to royalty in New York City.”

Lazarus Morgenthau arrived in America dreaming of rebuilding the fortune he had lost in his homeland. He ultimately died destitute, but the family would rise again with the ascendance of Henry, who became a wealthy and powerful real estate baron. From there, the Morgenthaus went on to influence the most consequential presidency of the twentieth century, as Henry’s son Henry Jr. became FDR’s longest-serving aide, his Treasury secretary during the war, and his confidant of thirty years. Finally, there was Robert Morgenthau, a decorated World War II hero who would become the longest-tenured district attorney in the history of New York City. Known as the “DA for life,” he oversaw the most consequential and controversial prosecutions in New York of the last fifty years, from the war on the Mafia to the infamous Central Park Jogger case.

The saga of the Morgenthaus has lain half hidden in the shadows for too long. At heart a family history, Morgenthau is also an American epic, as sprawling and surprising as the country itself.


* This audiobook edition includes a downloadable PDF that contains images from the book.
Read More
“Andrew Meier has constructed an epic of vast scope and bravura research, drawing on more than a decade of digging to provide a window into one of the twentieth century’s most influential families, and what its sprawling history can teach us about power and politics in America.”—Ronan Farrow

“Morgenthau is the rare writerly accomplishment that manages to tell a tale that is both epic and intimate. It is exhaustively researched, vividly written, and a welcome reminder that even the most noxious evils can be vanquished when capable and committed citizens do their best.”—David M. Kennedy

“Morgenthau is a magisterial book, cinematic in scope and dramatic in its pacing, a vivid retelling of critical domestic and world events over two centuries that is both gripping and illuminating.”—Fiona Hill, PhD

“This is the story of one of the great American dynasties. Andrew Meier tells it with zest, sensitivity, and an eye for both historical significance and revealing personal detail. Morgenthau is a lasting achievement.”—Adam Hochschild

“Andrew Meier’s engrossing history of the Morgenthau dynasty is about both a remarkable family and, as important, the rise of the United States to world power.”—Margaret MacMillan

“Morgenthau is an epic, utterly absorbing portrait of an American family that has left an indelible imprint on the city of New York—and our country. Confidence men, diplomats, cabinet secretaries, New Dealers, developers of New York City, crime fighters, war heroes, Mob busters, power brokers, and advisers to presidents: You can’t tell the story of the last two centuries without also telling the story of the Morgenthau family. Thankfully, Andrew Meier has done exactly that, in remarkable, compelling prose.”—Gay Talese

“A gripping, deeply researched, and intimate saga of an American dynasty that is also a history of the United States, New York, and Jewish-American life though 150 years of the remarkable Morgenthau family.”—Simon Sebag Montefiore

“Morgenthau has everything. It’s the intensely human story of four generations of an American family whose achievements, at home and overseas, have largely been forgotten until now, with a huge supporting cast that includes everyone from Woodrow Wilson, Franklin Roosevelt, and Robert Kennedy to Joe Bananas, Roy Cohn, and Donald Trump. Morgenthau is vividly written, deeply researched—and not to be missed.”—Geoffrey C. Ward, author of A First-Class Temperament: The Emergence of Franklin Roosevelt, 1905–1928

“Meier draws on hundreds of hours of interviews and prodigious archival research to craft an absorbing narrative following four generations of one of America’s most prominent families. . . . A majestic, authoritative multigenerational saga.”—Kirkus Reviews (starred review)

“Meier’s narrative mixes political drama . . . with colorful family melodrama. . . . It’s also a vivid panorama of the New York that made the Morgenthaus. . . . The result is a fascinating family portrait on the grandest scale.”—Publishers Weekly (starred review)
Read More 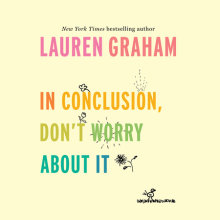 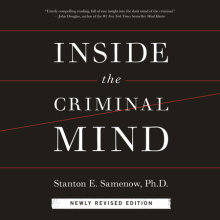