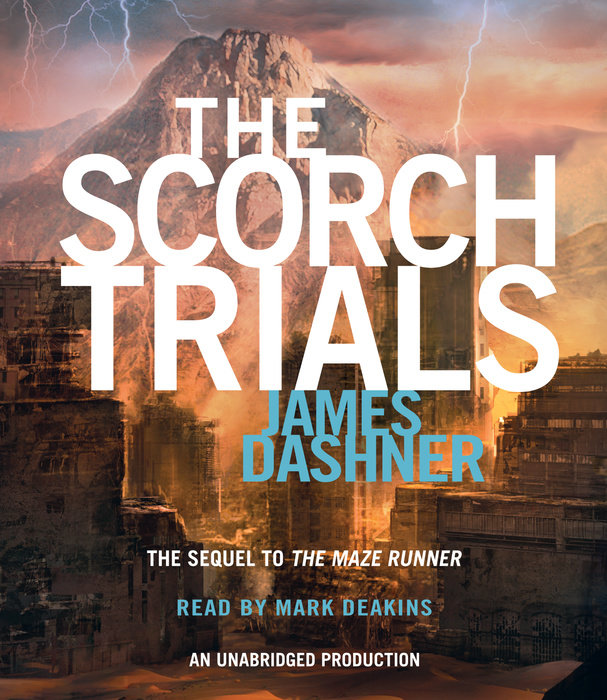 Written by: James Dashner
Read by: Mark Deakins
10 Hours and 23 Minutes Imprint: Listening Library Ages 12 and up Release Date: October 26, 2010
The second book in the #1 New York Times bestselling Maze Runner series that is soon to be a motion picture, hitting theaters September 18, 2015, and is perfect for fans of The Hunger Games and Divergent. The first book, The Maze Runner, is now a movie featuring the star of MTV's Teen Wolf, Dylan O’Brien; Kaya Scodelario; Aml Ameen; Will Poulter; and Thomas Brodie-Sangster! Also look for James Dashner’s newest novels, The Eye of Minds and The Rule of Thoughts, the first two books in the Mortality Doctrine series.

Solving the Maze was supposed to be the end.

Thomas was sure that escape from the Maze would mean freedom for him and the Gladers. But WICKED isn’t done yet. Phase Two has just begun. The Scorch.

There are no rules. There is no help. You either make it or you die.

The Gladers have two weeks to cross through the Scorch—the most burned-out section of the world. And WICKED has made sure to adjust the variables and stack the odds against them.

Friendships will be tested. Loyalties will be broken. All bets are off.

There are others now. Their survival depends on the Gladers’ destruction—and they’re determined to survive.
Read More
Praise for the Maze Runner series:
A #1 New York Times Bestselling Series
A USA Today Bestseller
A Kirkus Reviews Best Teen Book of the Year
An ALA-YASLA Best Fiction for Young Adults Book
An ALA-YALSA Quick Pick

"[A] mysterious survival saga that passionate fans describe as a fusion of Lord of the Flies, The Hunger Games, and Lost."—EW

[STAR] “James Dashner’s illuminating prequel [The Kill Order] will thrill fans of this Maze Runner [series] and prove just as exciting for readers new to the series.”—Shelf Awareness, Starred 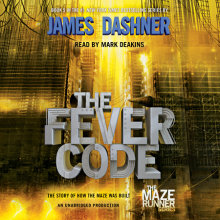 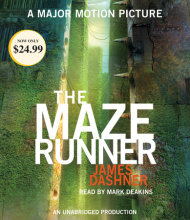 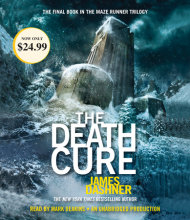