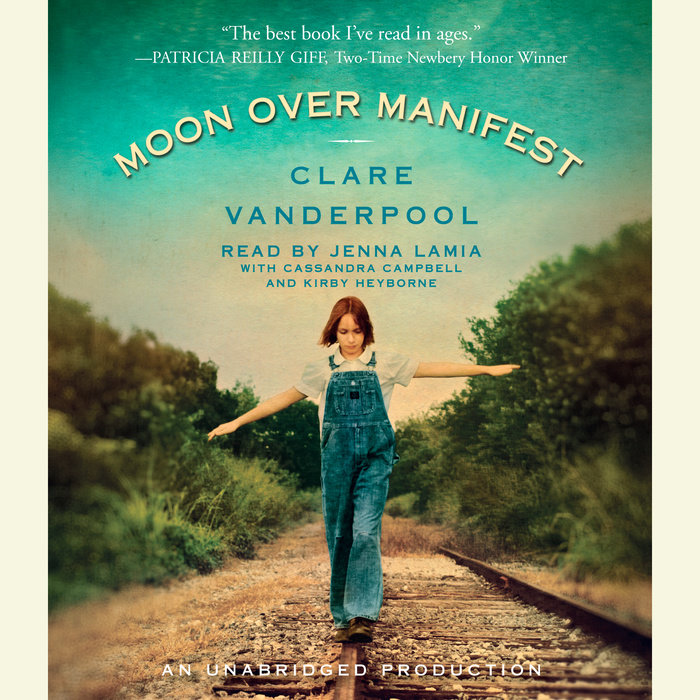 The movement of the train rocked me like a lullaby. I closed my eyes to the dusty countryside and imagined the sign I’d seen only in Gideon’s stories: Manifest—A Town with a rich past and a bright future.

Abilene Tucker feels abandoned. Her father has put her on a train, sending her off to live with an old friend for the summer while he works a railroad job. Armed only with a few possessions and her list of universals, Abilene jumps off the train in Manifest, Kansas, aiming to learn about the boy her father once was.

Having heard stories about Manifest, Abilene is disappointed to find that it’s just a dried-up, worn-out old town. But her disappointment quickly turns to excitement when she discovers a hidden cigar box full of mementos, including some old letters that mention a spy known as the Rattler. These mysterious letters send Abilene and her new friends, Lettie and Ruthanne, on an honest-to-goodness spy hunt, even though they are warned to “Leave Well Enough Alone.”

Abilene throws all caution aside when she heads down the mysterious Path to Perdition to pay a debt to the reclusive Miss Sadie, a diviner who only tells stories from the past. It seems that Manifest’s history is full of colorful and shadowy characters—and long-held secrets. The more Abilene hears, the more determined she is to learn just what role her father played in that history. And as Manifest’s secrets are laid bare one by one, Abilene begins to weave her own story into the fabric of the town.

Powerful in its simplicity and rich in historical detail, Clare Vanderpool’s debut is a gripping story of loss and redemption.
Read More

Starred review, BOOKLIST, October 15, 2010:
After a life of riding the rails with her father, 12-year-old Abilene can’t understand why he has sent her away to stay with Pastor Shady Howard in Manifest, Missouri, a town he left years earlier; but over the summer she pieces together his story. In 1936, Manifest is a town worn down by sadness, drought, and the Depression, but it is more welcoming to newcomers than it was in 1918, when it was a conglomeration of
coal-mining immigrants who were kept apart by habit, company practice, and prejudice. Abilene quickly finds friends and uncovers a local mystery. Their summerlong “spy hunt” reveals deep-seated secrets and helps restore residents’ faith in the bright future once promised on the town’s sign. Abilene’s first-person narrative is intertwined with newspaper columns from 1917 to 1918 and stories told by a diviner, Miss Sadie, while letters home from a soldier fighting in WWI add yet another narrative layer. Vanderpool weaves humor and sorrow into a complex tale involving murders, orphans, bootlegging, and a mother in hiding. With believable dialogue, vocabulary and imagery appropriate to time and place, and welldeveloped characters, this rich and rewarding first novel is “like sucking on a butterscotch. Smooth and sweet.”

Starred review, KIRKUS REVIEWS, September 15, 2010:
“Readers will cherish every word up to the heartbreaking yet hopeful
and deeply gratifying ending.”

Review, THE BULLETIN OF THE CENTER FOR CHILDREN'S BOOKS, November 2010:
"Ingeniously plotted and gracefully told." 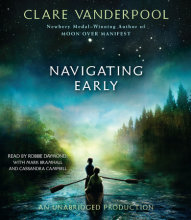 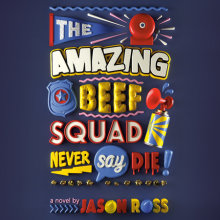 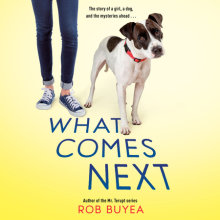