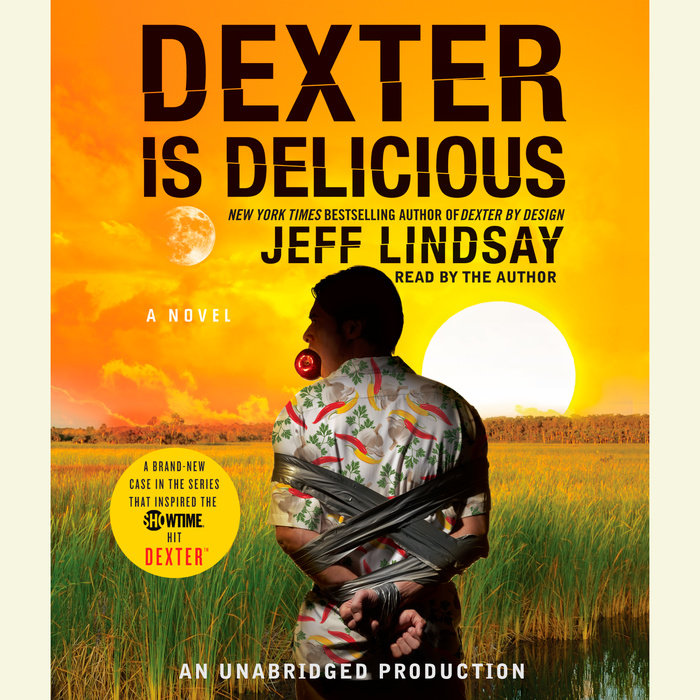 Dexter Morgan has always lived a happy homicidal life. He keeps his dark urges in check by adhering to one stead­fast rule . . . he only kills very bad people. But now Dexter is experiencing some major life changes—don’t we all?—and they’re mostly wrapped up in the eight-pound curiosity that is his newborn daughter. Family bliss is cut short, however, when Dexter is summoned to investigate the disappearance of a seventeen-year-old girl who has been running with a bizarre group of goths who fancy themselves to be vampires. As Dexter gets closer to the truth of what happened to the missing girl, he realizes they are not really vampires so much as cannibals. And, most disturbing . . . these people have decided they would really like to eat Dexter.

Jeff Lindsay’s bestselling, dark, ironic, and oftentimes laugh-out-loud hilarious novels about the lovable serial killer with no soul (but a redeeming desire to kill only people who deserve it) have gained a legion of fans and assumed a place in our cul­ture.
Read More
"'D' words by the dozens have been used to describe Jeff Lindsay's delightful Dexter novels — the inspiration for the Showtime hit Dexter— and now Dexter Is Delicious...Lindsay never fails to come up with uniquely weird mysteries for Dexter to solve and serves them up with a huge and satisfying dose of Dexter's inner turmoil."--USA Today 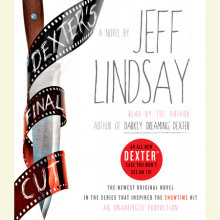