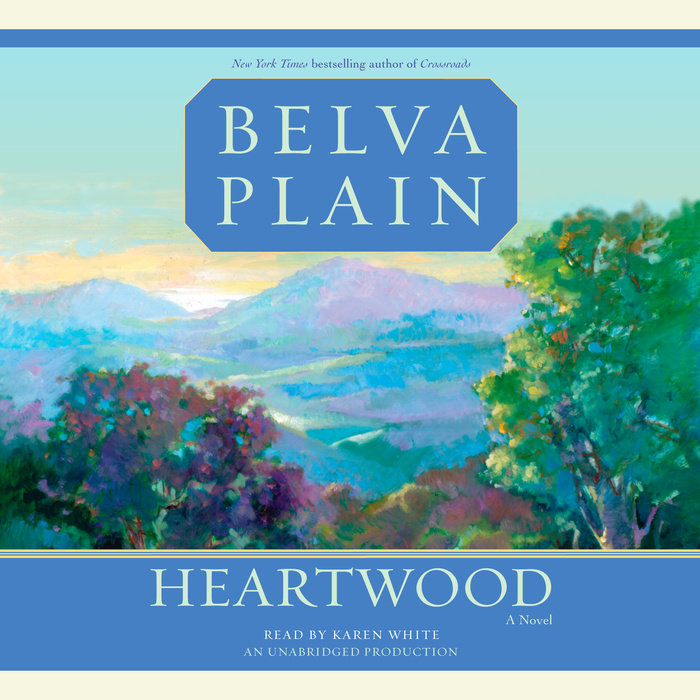 Written by: Belva Plain
Read by: Karen White
9 Hours and 8 Minutes Imprint: Random House Audio Genre: Fiction - Women Release Date: February 08, 2011
Few authors have understood the tender intricacies of relationships better than the incomparable Belva Plain. For three decades her deeply moving epics have captivated the hearts and imaginations of readers everywhere. Now, in her final novel, she comes full circle with the themes she took up in her very first work, Evergreen, bringing us this unforgettable story of family and friendship, love and marriage, the challenges of life and the true secret of happiness.

Though Iris Stern considers herself a modern woman, with a successful academic career and a happy marriage, she still holds steadfast to her old-fashioned sensibilities. But as the mother of three adult children, each with their own lives and burdens to bear, she often finds those sensibilities called into question when confronted with the choices her children have made.

For one of Iris’s daughters, it’s the choice of a fresh start in New York City—and a last chance to save her troubled marriage. While Laura and Robbie cope with an impending separation and its effect on Iris’s young granddaughter, Iris herself must come to grips with the discovery of a long-held family secret. But it’s an emotional parting of another kind that looms most prominently on Iris’s horizon—as neither her beloved husband, nor the solidity of her own marriage, is immune to the ravages of time.

Through separations and reunions, the changes we cannot avoid and the love that sustains, Iris will weather whatever lies ahead with a faith that cannot be shaken. Like the inmost rings of a tree that abide through the generations, she will be as strong as heartwood.
Read More
Praise for Belva Plain

“Belva Plain doesn’t know how not to write a bestseller.”—Newsday

“Belva Plain is in a class by herself.”—The New York Times

“Belva Plain is one of the greatest storytellers of our time.”—Rave Reviews 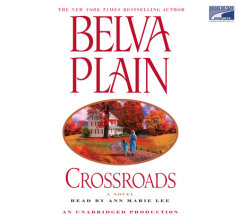 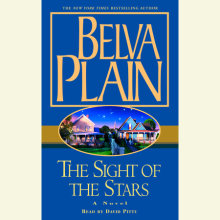 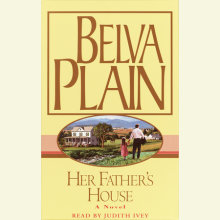 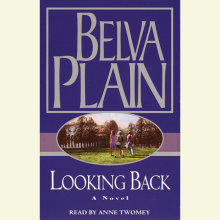