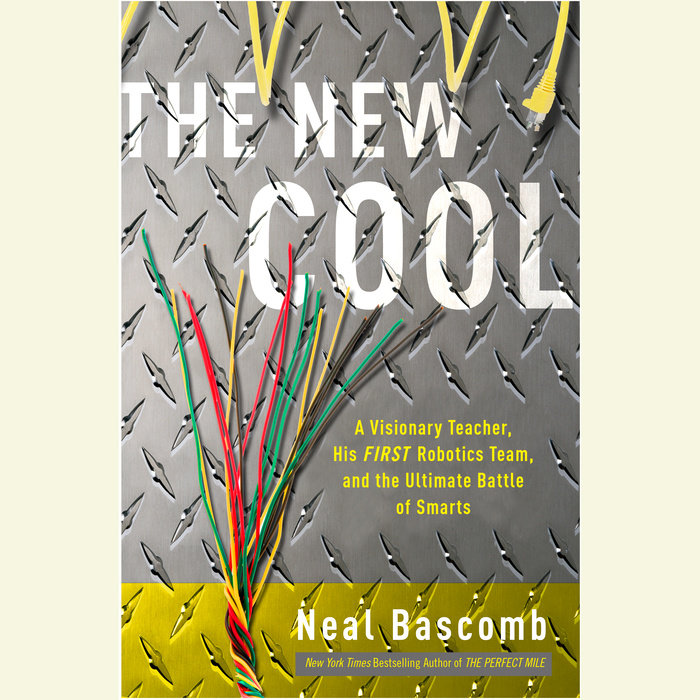 That Monday afternoon, in high-school gyms across America, kids were battling for the only glory American culture seems to want to dispense to the young these days: sports glory.  But at Dos Pueblos High School in Goleta, California, in a gear-cluttered classroom, a different type of “cool” was brewing.  A physics teacher with a dream – the first public high-school teacher ever to win a MacArthur Genius Award -- had rounded up a band of high-I.Q. students who wanted to put their technical know-how to work.  If you asked these brainiacs what the stakes were that first week of their project, they’d have told you it was all about winning a robotics competition – building the ultimate robot and prevailing in a machine-to-machine contest in front of 25,000 screaming fans at Atlanta’s Georgia Dome.

But for their mentor, Amir Abo-Shaeer, much more hung in the balance.

The fact was, Amir had in mind a different vision for education, one based not on rote learning -- on absorbing facts and figures -- but on active creation.  In his mind’s eye, he saw an even more robust academy within Dos Pueblos that would make science, technology, engineering, and math (STEM) cool again, and he knew he was poised on the edge of making that dream a reality.  All he needed to get the necessary funding was one flashy win – a triumph that would firmly put his Engineering Academy at Dos Pueblos on the map.  He imagined that one day there would be a nation filled with such academies, and a new popular veneration for STEM – a “new cool” – that would return America to its former innovative glory.

It was a dream shared by Dean Kamen, a modern-day inventing wizard – often-called “the Edison of his time” – who’d concocted the very same FIRST Robotics Competition that had lured the kids at Dos Pueblos.  Kamen had created FIRST (For Inspiration and Recognition of Science and Technology) nearly twenty years prior.  And now, with a participant alumni base approaching a million strong, he felt that awareness was about to hit critical mass.

But before the Dos Pueblos D’Penguineers could do their part in bringing a new cool to America, they’d have to vanquish an intimidating lineup of “super-teams”– high-school technology goliaths that hailed from engineering hot spots such as Silicon Valley, Massachusetts’ Route 128 technology corridor, and Michigan’s auto-design belt.  Some of these teams were so good that winning wasn’t just hoped for every year, it was expected.

In The New Cool, Neal Bascomb manages to make even those who know little about – or are vaguely suspicious of – technology care passionately about a team of kids questing after a different kind of glory.  In these kids’ heartaches and headaches – and yes, high-five triumphs -- we glimpse the path not just to a new way of educating our youth but of honoring the crucial skills a society needs to prosper.  A new cool.

Read More
“Gripping…Bascomb shows the reader every angle of a classroom no larger than the average storage space, bursting with tensions, emotions, and unparalleled enthusiasm…The New Cool is a tale of triumph both in and outside of the classroom…it gives me hope for the future of education.”
--Erin Gruwell, author of the #1 New York Times bestselling Freedom Writer’s Diary

"Gripping…Bascomb gives us plenty of suspense and pathos…An inspiring homage to the spirit of invention and a genuine sports epic, to boot."
--Publishers Weekly

"Outstanding...THE NEW COOL is a book that will make you feel good about America's ability to innovate solutions to its most pervasive problems. If you're sick of hearing about our impending doom, read this, and meet a generation of kids who could change not just the nation but the world. THE NEW COOL is, on its simplest level, the story of a robotics competition -- but once you realize the immensity of what's at stake, you'll be as nervously anticipatory as the competitors themselves. Neal Bascomb has penned an indelible portrait of a team on a mission that may ultimately be reckoned one of the defining books of the decade." --Dean Kamen, Founder of FIRST, Inventor of the Segway PT, Member of the National Inventors Hall of Fame, and Winner of the National Medal of Technology, the Lemelson-M.I.T. Prize and the Global Humanitarian Action Award

"THE NEW COOL is a prodigious true story and I loved it! It is heartening to know that there are still dedicated teachers like my Miss Riley and kids like my Rocket Boys who take up the challenge of science beneath the American sky. THE NEW COOL is fast-paced, absorbing, and suspenseful. I thoroughly enjoyed getting to know teacher Amir Abo-Shaeer and his hard-working students. Even though their chosen field is robotics, they are all true Rocket Boys and Rocket Girls!" --Homer H. Hickam, Jr., author of the #1 New York Times bestseller ROCKET BOYS

"While THE NEW COOL takes the reader inside a season, limns a team and coaching staff, and masterfully recounts a gripping competition, this is anything but your conventional sports book. And not simply because the ‘big game’ is...a curious robotics contest. Like the kids he vividly captures, Neal Bascomb has himself performed a masterful bit of engineering here." --L. Jon Wertheim, senior writer, Sports Illustrated

"Illuminating in its portrait of how the next generation will do its problem-solving…If a space alien passing through the solar system stopped at a bookstore for some reading material before the next jump to hyperdrive, what he'd buy would be THE NEW COOL by Neal Bascomb."  --Gregg Easterbrook, author of SONIC BOOM and THE PROGRESS PARADOX

"THE NEW COOL is a sparkling and moving account of a hidden subculture in American society.  In an age in which people wring their hands in despair about the dumbing down of popular culture, comes this tale of high-stakes competition, inspiring leaders, and ultimately, hope, provided by young people who work to achieve the impossible.  Neal Bascomb distills a scientific quest into an adventure that reads with all the thrill, passion, and human drama behind a storied run for the Super Bowl." --Neil Shubin, Provost, Field Museum of Natural History; Professor, University of Chicago; and author of YOUR INNER FISH: A JOURNEY INTO THE 3.5-BILLION-YEAR HISTORY OF THE HUMAN BODY

"I love this book. Neal Bascomb cuts through the arcane technical jargon of robotics to reveal an amazing world of smart high-schoolers with passions for math, science, engineering, and computers. The teacher who inspires them also inspires us. With kids like these, there is hope for the world after all." --Charles Petzold, author of CODE

"Thoroughly enjoyable! THE NEW COOL is not just a fascinating – and dare I say, really cool -- story, it also provides an important lesson. If America is ever going to fix its broken education system and re-energize the economy, we’re going to need more schools, teachers, and kids like those in this book." --P.W. Singer, author of WIRED FOR WAR: THE ROBOTICS REVOLUTION AND CONFLICT IN THE 21ST CENTURY

"THE NEW COOL masterfully involves the reader in the thrills and the agonies experienced by high-school students building a robot for a national competition. Neal Bascomb not only tells their totally engaging story but also captures the essence of what it means to be immersed in a real-life engineering project, complete with its conflicting constraints, limited budgets, and imminent deadlines." --Henry Petroski, author of THE ESSENTIAL ENGINEER: WHY SCIENCE ALONE WILL NOT SOLVE OUR GLOBAL PROBLEMS 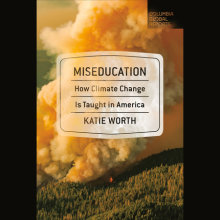 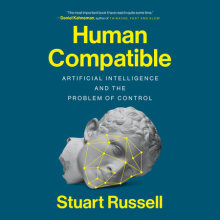 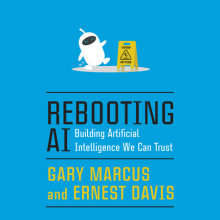 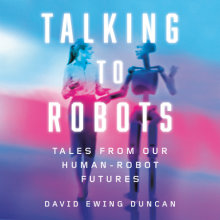