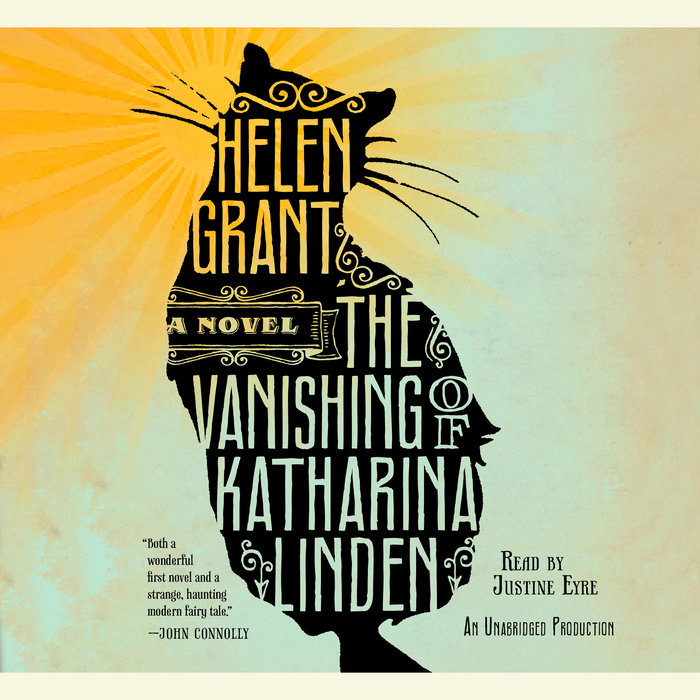 Not since The Elegance of the Hedgehog has a book arrived in America from Europe on such wings of critical praise and popularity. The Vanishing of Katharina Linden is an unforgettable debut—at once chilling and endearing, haunting and richly insightful—the story of one girl’s big heart and even bigger imagination, and of a world full of mystery, good, and evil.

It isn’t ten-year-old Pia’s fault that her grandmother dies in a freak accident. But tell that to the citizens of Pia’s little German hometown of Bad Münstereifel, or to the classmates who shun her. The only one who still wants to be her friend is StinkStefan, the most unpopular child in school.

But then something else captures the community’s attention: the vanishing of Katharina Linden. Katharina was last seen on a float in a parade, dressed as Snow White. Then, like a character in a Grimm’s fairy tale, she disappears. But, this being real life, she doesn’t return.

Pia and Stefan suspect that Katharina has been spirited away by the supernatural. Their investigation is inspired by the instructive—and cautionary—local legends told to them by their elderly friend Herr Schiller, tales such as that of Unshockable Hans, visited by witches in the form of cats, or of the knight whose son is doomed to hunt forever.

Then another girl disappears, and Pia is plunged into a new and unnerving place, one far away from fairy tales—and perilously close to adulthood.

Marvelously morbid, stunningly suspenseful, and exceptionally winning, The Vanishing of Katharina Linden is a new coming-of-age classic, and the most accomplished fiction debut in years.
Read More
"Both a wonderful first novel, and a strange, haunting modern fairytale, The Vanishing of Katharina Linden is that rare beast: a book that reawakens in adults the childhood terror of the bogeyman, and confirms for children that the world is an infinitely stranger place than adults might like to pretend . . ." —John Connolly, New York Times author of The Reapers

"The Vanishing of Katharina Linden is a stunning debut with a richly evoked setting, a smart sympathetic heroine, and the best opening line for a novel I've ever read.  Helen Grant conjures a tale of evil in rural Germany that would make the Brothers Grimm jealous!' —Rick Riordan, New York Times author of the Percy Jackson & The Olympians series

"Dark and deadly as the original Grimm’s German folktales, The Vanishing of Katharina Linden hides its menace behind the exquisitely charming narrator, Pia, an unforgettable child of the first order." —Keith Donohue, author of The Stolen Child and Angels of Destruction
Read More