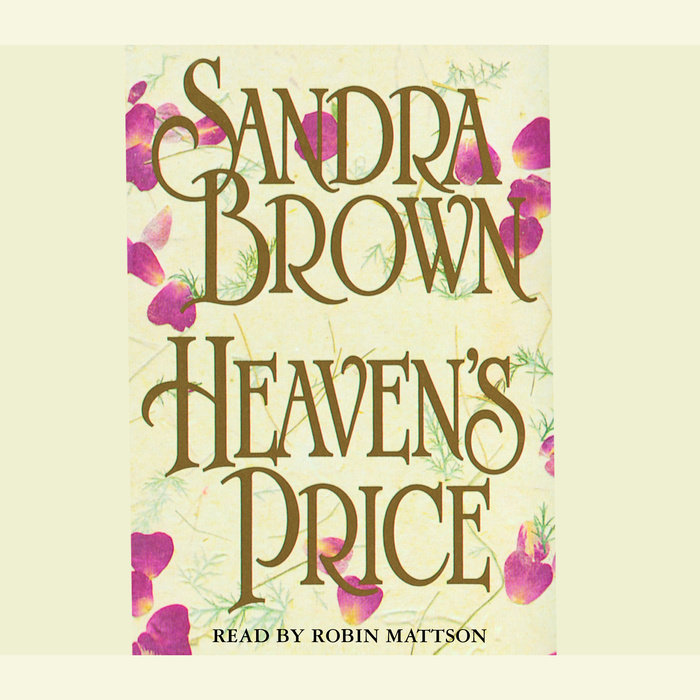 Written by: Sandra Brown
Read by: Robin Mattson
2 Hours and 50 Minutes Imprint: Random House Audio Genre: Fiction - Romance - Contemporary Release Date: July 05, 2000
#1 New York Times bestselling author Sandra Brown has created a sensation with her contemporary novels. In Heaven’s Price she offers a sexy, tender, and funny story about a woman who thinks she knows her destiny, until she learns that her fate—and her heart—have something else in store.

Blair Simpson embraces a life most people merely dream about. Devoting her nights—as well as her days—to dancing in the chorus line of Broadway musicals and in occasional TV commercials, she has never considered another career. But when an injury sends her to a small town for six long months of recuperation, she finds herself surrounded by couples who are raising families and building dreams together. And there she meets a man who forces her to come to terms with a part of herself she has long denied.

From Blair’s first encounter with her new landlord, Sean Garrett, the powerful sexual attraction between them catches her off guard. For the first time she’s unable to lose herself in dancing, as Sean’s passion and tenderness urge her to open her life to him. More than anything, Sean wants to build a future with fiery, raven-haired Blair. But Blair’s own passion for dance has ruled her for so long, she may not be able to break its hold—even if it costs her the love she had thought she’d never find. 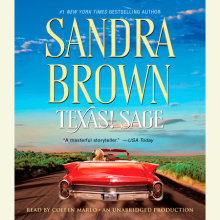 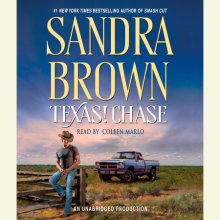 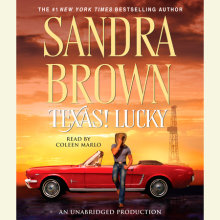 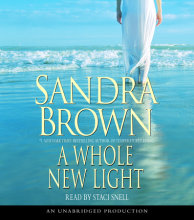