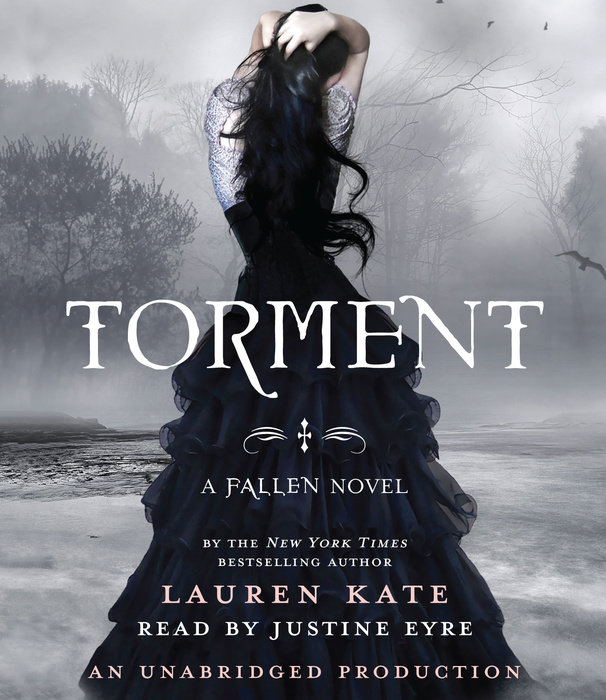 That’s what it’s like for Luce to be apart from her fallen angel boyfriend, Daniel. It took them an eternity to find one another, but now he has told her he must go away. Just long enough to hunt down the Outcasts—immortals who want to kill Luce. Daniel hides Luce at Shoreline, a school on the rocky California coast with unusually gifted students: Nephilim, the offspring of fallen angels and humans.

At Shoreline, Luce learns what the Shadows are, and how she can use them as windows to her previous lives. Yet the more Luce learns, the more she suspects that Daniel hasn’t told her everything. He’s hiding something—something dangerous. What if Daniel’s version of the past isn’t actually true? What if Luce is really meant to be with someone else?

PRAISE FOR FALLEN, THE BESTSELLING SERIES BY LAUREN KATE

“Bloodsuckers are about to have some competition for the hearts of YA readers.”
—The Daily Beast

“This emotional roller coaster will have you turning the pages nonstop!”
—Seventeen.com

“This series has delivered glorious settings, fast-paced action and a love that transcends death.”
—Justine magazine

“This epic romance is a perfect blend of mystery, intrigue, and celestial imagery with a beautiful, bittersweet ending.”
—SLJ

“Twilight-style success could be in the cards for the fallen-angel saga.”
—The Bookseller

“Compellingly readable . . . readers will be hooked on Luce’s story.”
—VOYA

“The Southern Gothic atmosphere . . . is so well crafted that readers can easily picture Luce walking among the marshes and crumbling buildings.”
—Kirkus Reviews 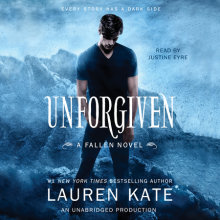 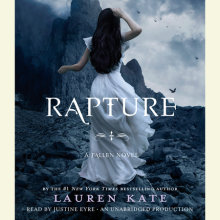 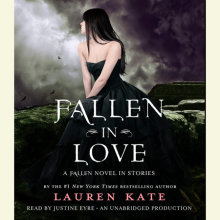 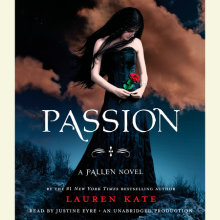