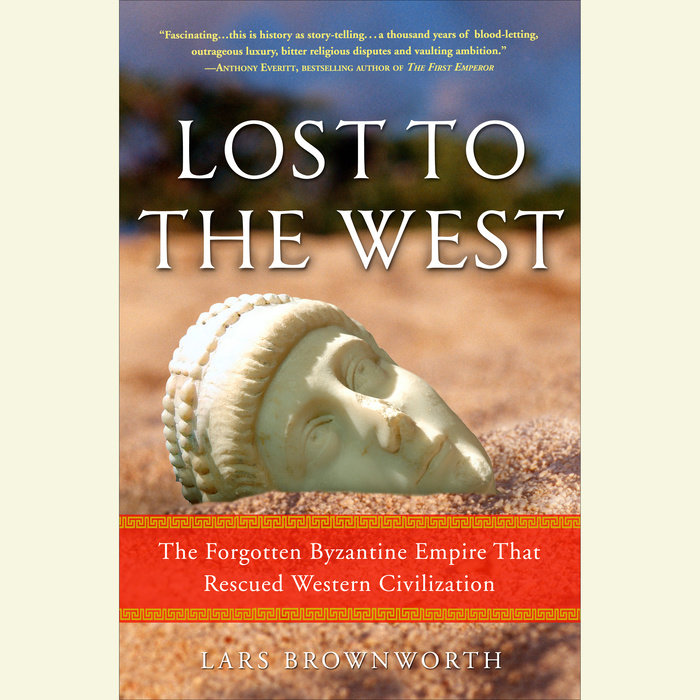 Filled with unforgettable stories of emperors, generals, and religious patriarchs, as well as fascinating glimpses into the life of the ordinary citizen, Lost to the West reveals how much we owe to the Byzantine Empire that was the equal of any in its achievements, appetites, and enduring legacy.

For more than a millennium, Byzantium reigned as the glittering seat of Christian civilization. When Europe fell into the Dark Ages, Byzantium held fast against Muslim expansion, keeping Christianity alive.  Streams of wealth flowed into Constantinople, making possible unprecedented wonders of art and architecture. And the emperors who ruled Byzantium enacted a saga of political intrigue and conquest as astonishing as anything in recorded history.

Lost to the West is replete with stories of assassination, mass mutilation and execution, sexual scheming, ruthless grasping for power, and clashing armies that soaked battlefields with the blood of slain warriors numbering in the tens of thousands.
Read More
“Captivating…In Lost to the West Lars Brownworth shows a novelist’s eye for character, bringing to life some of the most fascinating — and yet little known -- figures of the Byzantine era. But it is as a researcher into the obscurities of palace intrigue, treachery, and battlefield carnage that Lars really shines. With dry humor and a palette of vivid images, he recounts the dizzying game of musical chairs that placed one usurper after another on the Byzantine throne, only to be pitched off in a gaudily macabre way. In the end, one is left agog by the irony that the upshot of this centuries-long scrum was the preservation of nearly all that the Greeks have bequeathed to us.”
—Steven Pressfield, author of Gates of Fire

“Rome never fell -- it simply moved five hundred miles East -- to Byzantium. For over a thousand years the Byzantines commanded one of the most visceral and vivid empires the world has ever known. And yet their achievements are consistently underplayed; written out of history. Lars Brownworth is a rare talent. His contagious passion brings murderous empresses, conniving eunuchs, lost Greek texts and Byzantine treasures of fairy-tale proportions blinking back into the light. Confidently striding through time and across the mountains and plains of the Eastern Mediterranean, Brownworth puts this theocratic superstate slap-bang in the center of mankind's global story; back where it should be. The Byzantines made our world what it is today. Lars Brownworth matches their verve and brio in his seductive and gripping account.”
—Bettany Hughes, PBS host and author of Helen of Troy

“This is history as it used to be, history as story-telling. In this fascinating account of the Byzantine empire, Lars Brownworth covers a thousand years of blood-letting, outrageous luxury, bitter religious disputes and vaulting ambition without giving the slightest impression of being rushed or crowded. The page turns unaided.”
—Anthony Everitt, bestselling author of Augustus, Cicero and The First Emperor

"A hugely entertaining and often moving portrait of a civilization to which the modern West owes an immense but neglected debt. Read it, and you will never use the word 'Byzantine' as a term of abuse again."
—Thomas Holland, author of Millennium, Persian Fire and Rubicon

“Lost to the West is the sort of history I wish I’d been offered in school — a fast-paced adventure story that covers over a thousand years of political intrigue, brilliant leaders, incompetent squabblers, mayhem, butchery and religious divides, and vividly pictures a bygone era that is still a vital part of our heritage.”
—Mark Pendergrast, author of Uncommon Grounds

"The Byzantines are back! Correcting centuries of neglect, Lars Brownworth guides us through a forgotten world and, with clarity and wit, brings it to vibrant life. Filled with a dazzling cast of ruthless Emperors, conniving generals and half-crazed scholars, Lost to the West is both entertaining and enlightening -- a great piece of popular history."
—Tony Perrottet, author of Pagan Holiday and The Naked Olympics 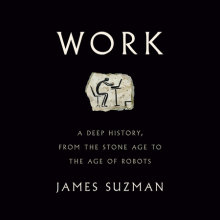 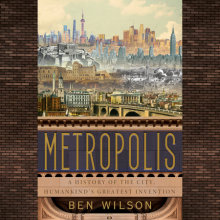 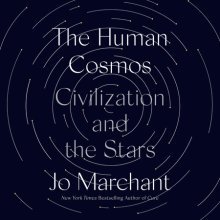