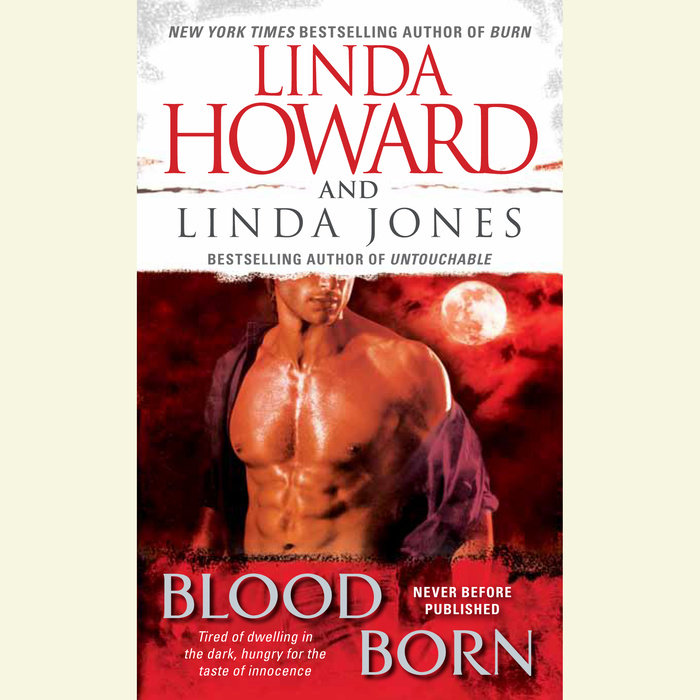 Luca Ambrus is a rare breed: vampire from birth, begotten by vampire parents, blood born. He is also an agent of the Council—the centuries-old cabal that governs vampirekind, preserving their secrecy and destroying those who betray them.

When a cryptic summons leads him to the scene of the brutal killing of a powerful Council member, Luca begins the hunt for an assassin among his own people. But instead of a lone killer he discovers a sinister conspiracy of rogue vampires bent on subjugating the mortal world.

All that stands in their way are the conduits, humans able to channel spirit warriors into the physical world to protect mankind. Chloe Fallon is a conduit—and a target of the vampire assassin who’s killing them. When Luca saves her life, an irresistible bond of trust—along with more passionate feelings—is forged between them. As more victims fall, Chloe and Luca have only each other to depend on to save the world from the reign of monsters—and salvage their own future together.
Read More 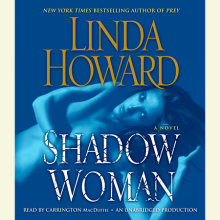 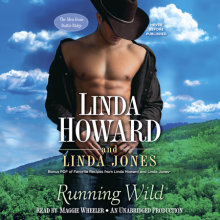 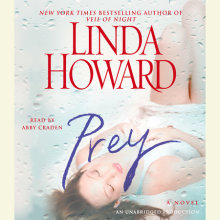 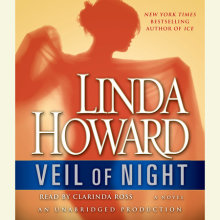