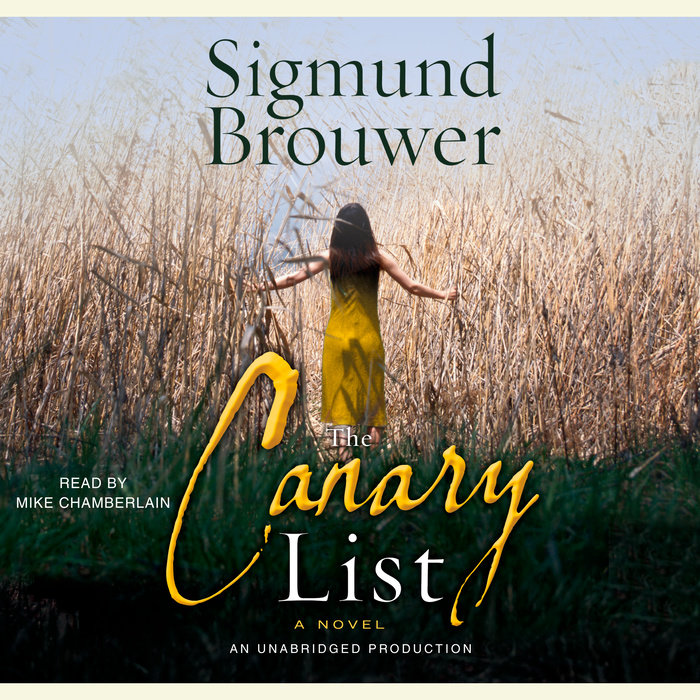 She’s just a twelve year-old girl, bumped around between foster homes and relegated to school classes for challenged kids, those lagging in their test scores or with behavioral issues. But her real problem is that she can sense something the other kids can’t—something dark. Something compelling her to run for her life.

All Crockett Grey wants is to mark the anniversary of his daughter’s death alone.

But when his student Jaimie comes to him, terrified, her need for protection collides with his grief, and a tangled web of bizarre events sends them both spiraling toward destruction.

Crockett’s one hope of getting his life back is to uncover the mysterious secrets of Jaimie’s past and her strange gift. It isn’t long before his discoveries lead him to a darker conspiracy, secrets guarded by the highest seat of power in the world—the Vatican.
Read More
Praise for The Canary List and Sigmund Brouwer

“Speculative Christian fiction is rare, and Brouwer does it with the skills of an episodic storyteller that make a reader wonder when the movie is coming out.”
—Publisher’s Weekly

“Recommended for readers of visionary and science fiction and for larger Christian fiction collections.”
—Library Journal

“Sigmund Brouwer is one of my favorite authors. His versatility and the ease that he switches between genres and styles never cease to amaze me.”
—Melissa Willis, TheChristianManifesto.com
Read More 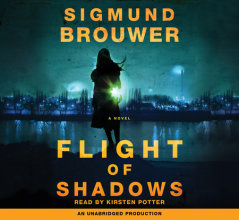 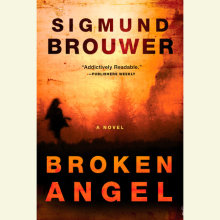