home
x
Subscribe
- Random House Audio -
Written By: Brian Christian
Read By: Brian Christian
20
Unabridged Download
-9780307879158 -
*Manufacturerâ€™s Suggested Retail Price. See retailer for details.
The Most Human Human
What Talking with Computers Teaches Us About What It Means to Be Alive 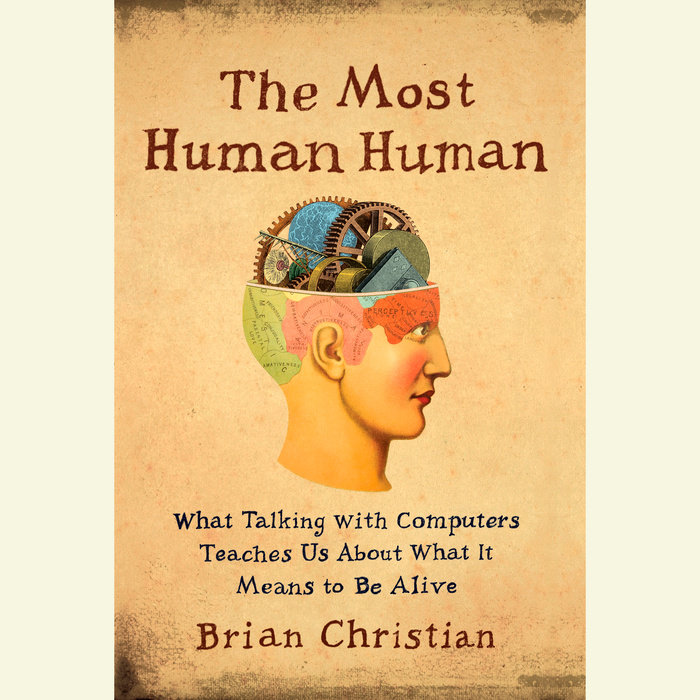 Written by: Brian Christian
Read by: Brian Christian
9 Hours and 38 Minutes Imprint: Random House Audio Genre: Psychology - Cognitive Psychology & Cognition Release Date: March 01, 2011
The Most Human Human is a provocative, exuberant, and profound exploration of the ways in which computers are reshaping our ideas of what it means to be human. Its starting point is the annual Turing Test, which pits artificial intelligence programs against people to determine if computers can “think.”

Named for computer pioneer Alan Turing, the Tur­ing Test convenes a panel of judges who pose questions—ranging anywhere from celebrity gossip to moral conundrums—to hidden contestants in an attempt to discern which is human and which is a computer. The machine that most often fools the panel wins the Most Human Computer Award. But there is also a prize, bizarre and intriguing, for the Most Human Human.

In 2008, the top AI program came short of passing the Turing Test by just one astonishing vote. In 2009, Brian Christian was chosen to participate, and he set out to make sure Homo sapiens would prevail.

The author’s quest to be deemed more human than a com­puter opens a window onto our own nature. Interweaving modern phenomena like customer service “chatbots” and men using programmed dialogue to pick up women in bars with insights from fields as diverse as chess, psychiatry, and the law, Brian Christian examines the philosophical, bio­logical, and moral issues raised by the Turing Test.

One central definition of human has been “a being that could reason.” If computers can reason, what does that mean for the special place we reserve for humanity?
Read More

"Illuminating.....an irreverent picaresque that follows its hero from the recondite arena of the 'Nicomachean Ethics' to the even more recondite arena of legal depositions to perhaps the most recondite arena of all, that of speed dating.....As THE MOST HUMAN HUMAN demonstrates, Christian has taken his own words to heart. An authentic son of Frost, he learns by going here he has to go, and in doing so proves that both he and his book deserve their title."--New York Times Book Review

"Terrific.....one of the rare successful literary offspring of Gödel, Escher, Bach, where art and science meet an engaged mind and the friction produces real fire......dense with ideas"--The New Yorker

"Absorbing.....Mr. Christian cleverly suggests that the Turing Test not only tells us how smart computers are but also teaches us about ourselves....Mr. Christian covers a great deal of ground with admirable clarity but with a lightness of touch, and he never tries too hard. He also has a real knack for summing up key ideas by applying them to real-life situations....Following Mr. Christian's advice, we should not see this victory as a threat but as a chance to learn even more about who we are. Every technology that seems to dehumanize us is an opportunity to rehumanize ourselves"--The Wall Street Journal

"Questions about what computers are doing to our minds lie at the heart of.....[this] charming, friendly, and often funny read."--The Boston Globe

"[A] curious look into the history and potential of artificial intelligence, and a brilliant comparison between artificial intelligence and our natural variety. Christian may have won a prize demonstrating his humanness, but confirms his victory in this humane, humorous and thought-provoking book.....Christian wants to call attention to how special we are, and his book is a succes"--Columbus Dispatch

"A fascinating exploration of what it means to be human. This book will surely change the way readers think about their conversations."--Booklist, starred review

"A heady exploration of the intersection of artificial intelligence (AI) and human nature. Christian's examination of the way machines are forcing us to appreciate what it means to be human leads him to explore everything from poetry, chess and existentialism…[and] offers an overview of the history of AI."
-- Kirkus Reviews


"Exhilarating....it does make you think. Reading it, I constantly found my mind pinging off of whatever Christian was discussing and into flights of exploratory speculation about the amount of information encoded in the seemingly routine exchanges of small talk or the reasons why it's much harder to tell a false story in reverse chronological order. It's an unusual book whose primary gift lies in distracting you from itself. I'd like to see the computers come up with something like that."--Salon

"This is a strange, fertile, and sometimes beautiful book. It has been said that man creates images of himself, then comes to resemble the images. Something like this seems to be going on with the computer. Brian Christian writes with a rare combination of what Pascal took to be two contrary mindsets: the spirit of geometry and the spirit of finesse. He takes both the deep limitations and halting progress of artificial intelligence as an occasion for thinking about the most human activity—the art of conversation."
--Matthew B. Crawford, author of Shop Class as Soulcraft

"This is such an important book, a book I've been waiting and hoping for. Machines are getting so smart that it forces us to take a completely fresh look at what smart is, and at what human is. Brian Christian takes on this very weighty task, and somehow makes it fun. Christian is nimble, insightful, and humble -- a very human human, indeed, and one you will like very much."
- David Shenk, author of The Forgetting, The Immortal Game, and The Genius in All of Us


"THE MOST HUMAN HUMAN is immensely ambitious and bold, intellectually provocative, while at the same time entertaining and witty – a delightful book about how to live a meaningful, thriving life."
--Alan Lightman, author of Einstein’s Dreams and Ghost

"A book exploring the wild frontiers of chat-bots is appealing enough; I never expected to discover in its pages such an eye-opening inquest into human imagination, thought, conversation, love and deception. Who would have guessed that the best way to understand humanity was to study its imitators?"
--David Eagleman, author of Sum and Why The Net Matters 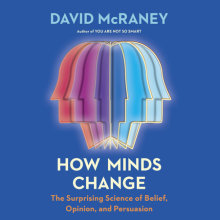 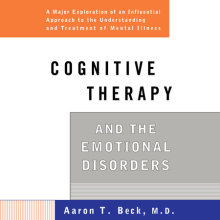 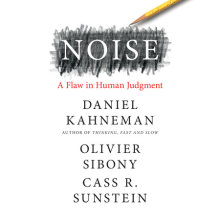 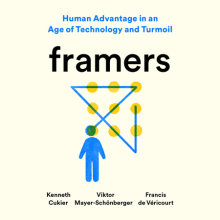