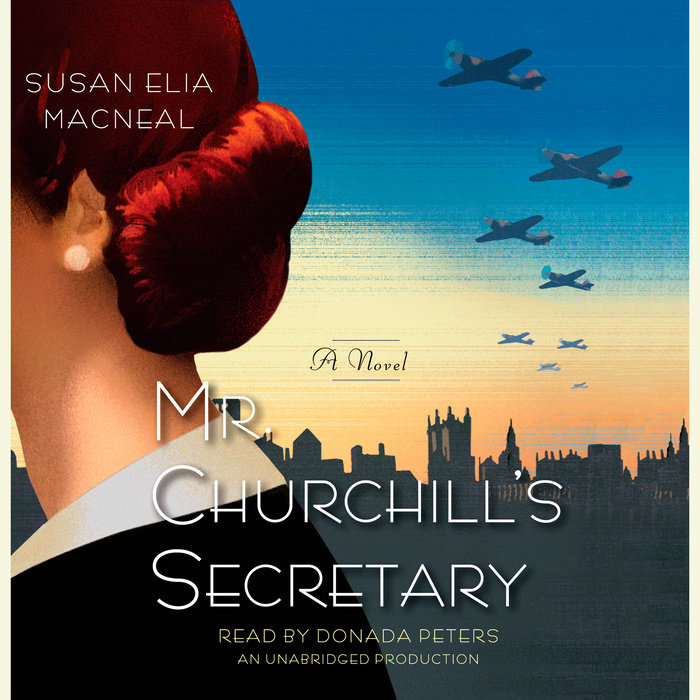 London, 1940. Winston Churchill has just been sworn in, war rages across the Channel, and the threat of a Blitz looms larger by the day. But none of this deters Maggie Hope. She graduated at the top of her college class and possesses all the skills of the finest minds in British intelligence, but her gender qualifies her only to be the newest typist at No. 10 Downing Street. Her indefatigable spirit and remarkable gifts for codebreaking, though, rival those of even the highest men in government, and Maggie finds that working for the prime minister affords her a level of clearance she could never have imagined—and opportunities she will not let pass. In troubled, deadly times, with air-raid sirens sending multitudes underground, access to the War Rooms also exposes Maggie to the machinations of a menacing faction determined to do whatever it takes to change the course of history.

Ensnared in a web of spies, murder, and intrigue, Maggie must work quickly to balance her duty to King and Country with her chances for survival. And when she unravels a mystery that points toward her own family’s hidden secrets, she’ll discover that her quick wits are all that stand between an assassin’s murderous plan and Churchill himself.

“This wonderful debut is intelligent, richly detailed, and filled with suspense.”—Stefanie Pintoff

“A terrific read . . . Chock full of fascinating period details and real people including Winston Churchill, MacNeal’s fast-paced thriller gives a glimpse of the struggles, tensions, and dangers of life on the home front during World War II.”—Rhys Bowen, author of Royal Blood and winner of the Agatha, Anthony, and Macavity awards

“Think early Ken Follett, amp it up with a whipsmart young American not averse to red lipstick and vintage cocktails, season it with espionage during the London Blitz, and you’ve got a heart-pounding, atmospheric debut. I loved it.”—Cara Black, author of Murder in Passy

“England in 1940 is the perfect backdrop for a courageous young woman who outwits the enemy. A vivid tapestry of wartime London.”—Carolyn Hart, author of Escape from Paris 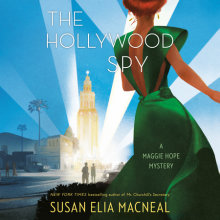 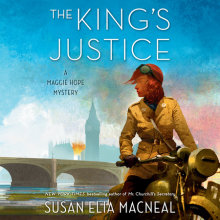 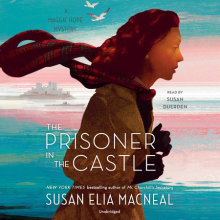 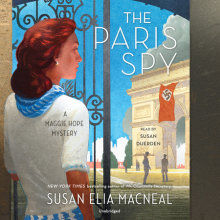