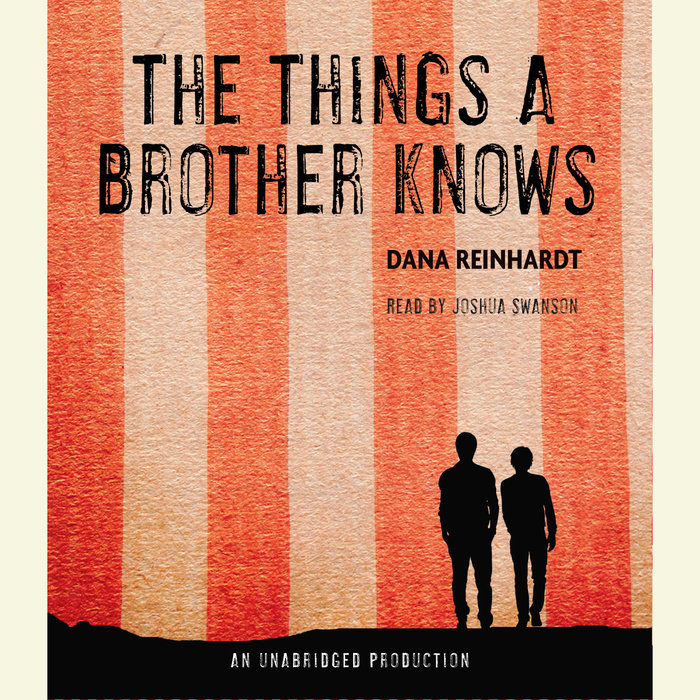 Finally, Levi Katznelson’s older brother, Boaz, has returned. Boaz was a high school star who had it all and gave it up to serve in a war Levi can’t understand. Things have been on hold since Boaz left. With the help of his two best friends Levi has fumbled his way through high school, weary of his role as little brother to the hero.

But when Boaz walks through the front door after his tour of duty is over, Levi knows there’s something wrong. Boaz is home, safe. But Levi knows that his brother is not the same.

Maybe things will never return to normal. Then Boaz leaves again, and this time Levi follows him, determined to understand who his brother was, who he has become, and how to bring him home again.

Award-winning author Dana Reinhardt introduces readers to Levi, who has never known what he believes, and whose journey reveals truths only a brother knows.
Read More

Starred Review, Kirkus Reviews, August 15, 2010:
"The emotional journey is leavened with humor and a little romance, but it moves toward the conclusion with an inevitability that grabs and doesn't let go. Every character contributes and brings a point of view that adds to a fuller picture of the personal consequences of war without being simplistically pro or anti. Powerful."

Starred Review, Publishers Weekly, August 30, 2010:
"With exceptional sensitivity, Reinhardt (How to Build a House) chronicles a soldier’s troubling homecoming, in this timely novel told from his younger brother’s point of view . . . Reinhardt personalizes a soldier’s traumas in terms civilians can understand. Levi’s growing comprehension of Boaz’s internal turmoil is gracefully and powerfully evoked."

Starred Review, Booklist, October 1, 2010:
"Reinhardt’s poignant story of a soldier coping with survivor’s guilt and trauma, and his Israeli American family’s struggle to understand and help, is timely and honest." 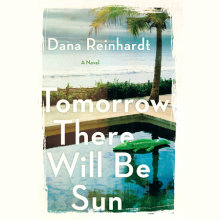 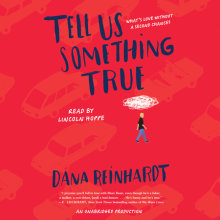 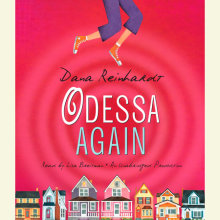 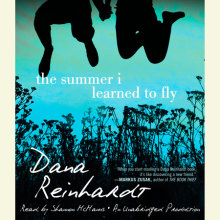