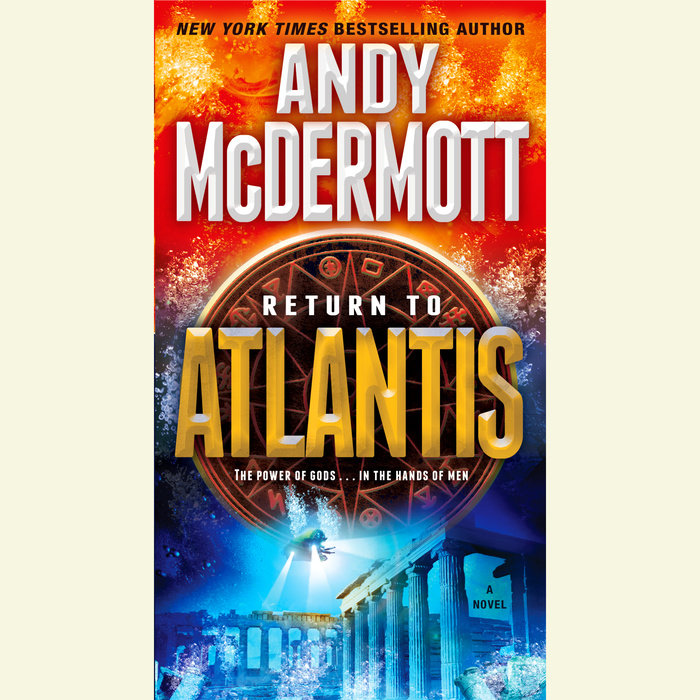 A MISSING SCRAP OF ANCIENT PARCHMENT.
THREE POLISHED PURPLE STONES.
AND FROM THE SUNKEN WORLD OF ATLANTIS:
THE GREATEST POWER ON EARTH.

Nina Wilde and Eddie Chase have stunned the world with their discoveries, from the legendary sword Excalibur to the golden city of El Dorado. Now, by bringing together three ancient statues from three different continents, Nina is about to tap into a colossal energy source—one not felt since the days of Atlantis.

But when the statues are stolen and Eddie is falsely accused of murder, forcing him to go on the run to hunt the man responsible, a violent struggle erupts among a secret, vastly powerful group that wants to control Nina and the earth energy. From a glittering, high-tech skyscraper in Japan to a harrowing chase beneath the Vatican and an underground military vault in Nevada, she and Eddie must piece together an astounding puzzle. For Nina Wilde is the key to a plot that will change the world forever. And Eddie is the key to keeping her alive.
Read More
Praise for the novels of Andy McDermott

“No fan of Indiana Jones, Matthew Reilly or action in general will be able to put it down.”—Northern Territory News, on The Pyramid of Doom

“Raises the bar to please adventure junkies who prefer to mainline their action.”—Publishers Weekly (starred review), on The Hunt for Atlantis 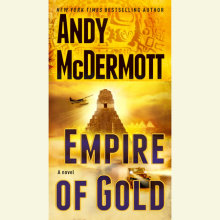 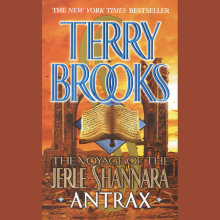