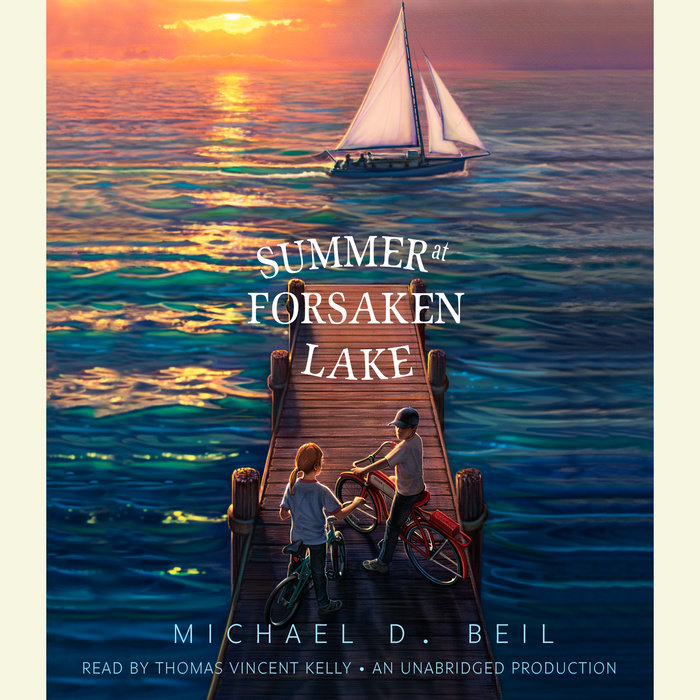 With their father en route to Africa for Doctors Without Borders, city-kids Nicholas and younger twin sisters Haley and Hetty are off to spend the summer with their Great-Uncle Nick at his house on Forsaken Lake. Despite some initial doubts, Nicholas is right at home in the country: he learns to sail, learns about his father as a boy, and makes fast friends with a local-girl, the tomboy Charlie.

The summer takes a turn toward the mysterious, though, when Nicholas discovers an old movie that his father made as a boy: it tells the story of the local legend, The Seaweed Strangler, but was never finished. Before long Nicholas wants answers both about the legend, and about the movie. Together, he and Charlie work to uncover the truth and discover some long-buried family secrets along the way.

In this lovely middle-grade novel, Michael D. Beil has invoked one of his own favorites, We Didn't Mean to Go to Sea, as well as other great summer books of years-past.
Read More 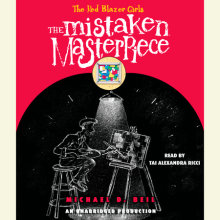 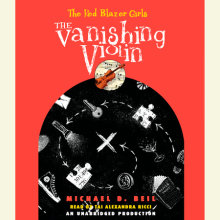 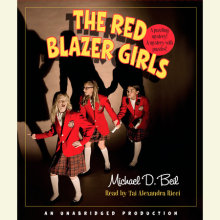 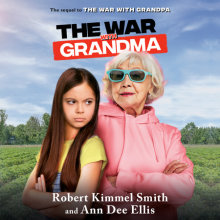