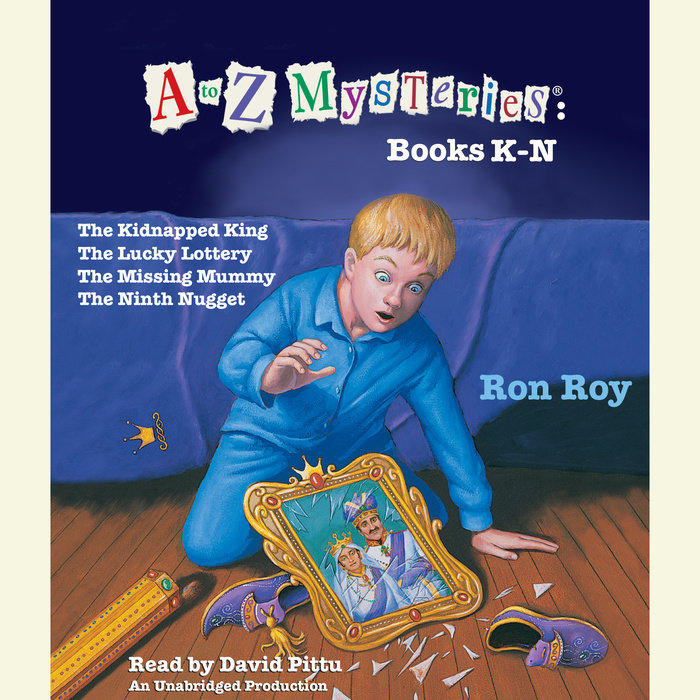 Written by: Ron Roy
Read by: David Pittu
3 Hours and 59 Minutes Imprint: Listening Library Ages 6-9 years Release Date: November 20, 2012
K is for Kidnapped!
Someone has kidnapped the king and queen of Socotra. For safety's sake, their son is staying with Dink until they are safe. But then the prince is kidnapped, too! Can Dink, Josh, and Ruth Rose unmask the royals' enemies before it's too late? Or is the royal family of Socotra gone forever?

L is for Lucky. . . .
And that's just how Lucky O'Leary feels when the lottery ticket his grandfather sends him for Christmas turns out to be a million-dollar winner! But before Lucky can cash it in, someone sneaks into his house and steals it. Now it's up to Dink, Josh, and Ruth Rose to track down the thief and return the ticket . . . before Lucky loses out!

N is for Nugget...
Dink, Josh, and Ruth Rose are spending a week at a dude ranch. Everything is normal in a cowboy kind of way–until Josh finds a huge gold nugget! Just as they are deciding what to do with their newfound riches, the nugget disappears. Will the kids be able to track down the thief before it’s time to mosey on home?
Read More 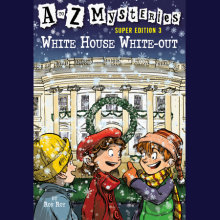 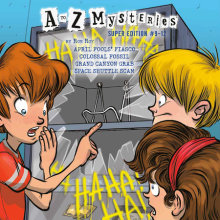 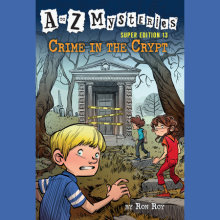 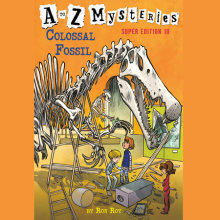