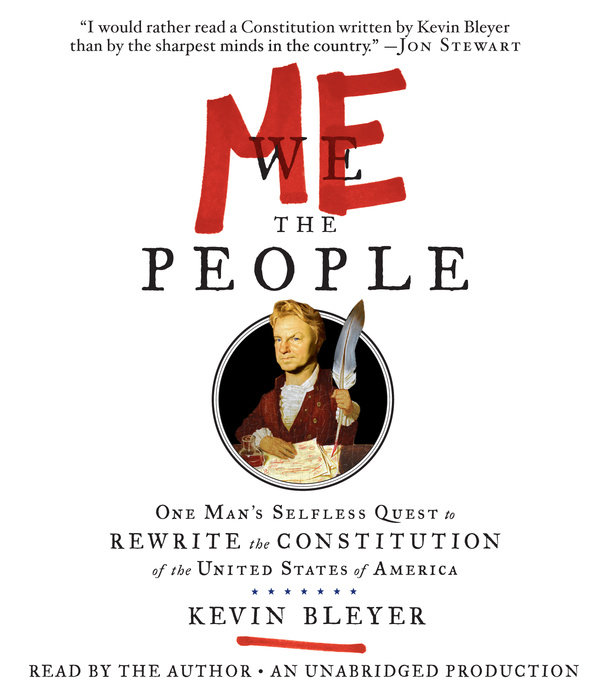 Perfection is at hand. A new, improved Constitution is here. And you are holding it.

But first, some historical context: In the eighteenth century, a lawyer named James Madison gathered his friends in Philadelphia and, over four long months, wrote four short pages: the Constitution of the United States of America. Not bad.

In the nineteenth century, a president named Abraham Lincoln freed an entire people from the flaws in that Constitution by signing the Emancipation Proclamation.  Pretty impressive.

And in the twentieth century, a doctor at the Bethesda Naval Hospital delivered a baby—but not just any baby. Because in the twenty-first century, that baby would become a man, that man would become a patriot, and that patriot would rescue a country . . . by single-handedly rewriting that Constitution.

Why? We think of our Constitution as the painstakingly designed blueprint drawn up by, in Thomas Jefferson’s words, an “assembly of demigods” who laid the foundation for the sturdiest republic ever created. The truth is, it was no blueprint at all but an Etch A Sketch, a haphazard series of blunders, shaken clean and redrawn countless times during a summer of petty debates, drunken ramblings, and desperate compromise—as much the product of an “assembly of demigods” as a confederacy of dunces.

No wonder George Washington wished it “had been made more perfect.” No wonder Benjamin Franklin stomached it only “with all its faults.” The Constitution they wrote is a hot mess. For starters, it doesn’t mention slavery, or democracy, or even Facebook; it plays favorites among the states; it has typos, smudges, and misspellings; and its Preamble, its most famous passage, was written by a man with a peg leg. Which, if you think about it, gives our Constitution hardly a leg to stand on.

Now stop laughing. Because you hold in your hands no mere book, but the most important document of our time. Its creator, Daily Show writer Kevin Bleyer, paid every price, bore every burden, and saved every receipt in his quest to assure the salvation of our nation’s founding charter. He flew to Greece, the birthplace of democracy. He bused to Philly, the home of independence. He went toe-to-toe (face-to-face) with Scalia. He added nightly confabs with James Madison to his daily consultations with Jon Stewart. He tracked down not one but two John Hancocks—to make his version twice as official. He even read the Constitution of the United States.

So prepare yourselves, fellow patriots, for the most significant literary event of the twenty-first, twentieth, nineteenth, and latter part of the eighteenth centuries. Me the People won’t just form a More Perfect Union. It will save America.

Praise for Me the People

“I would rather read a constitution written by Kevin Bleyer than by the sharpest minds in the country.”—Jon Stewart

“I knew James Madison. James Madison was a friend of mine. Mr. Bleyer, you are no James Madison. But you sure are a heck of a lot more fun.”—Pulitzer Prize–winning historian Doris Kearns Goodwin, author of the #1 New York Times bestseller Team of Rivals
Read More
“I would rather read a constitution written by Kevin Bleyer than by the sharpest minds in the country.”—Jon Stewart

“I knew James Madison. James Madison was a friend of mine. Mr. Bleyer, you are no James Madison. But you sure are a heck of a lot more fun.”—Pulitzer Prize–winning historian Doris Kearns Goodwin, author of the #1 New York Times bestseller Team of Rivals

“The Constitution has served us well for centuries. Thanks to Kevin Bleyer, those days are over.”—Stephen Colbert

“Two centuries from now, the finest robot documentarians from around the world will climb over one another to make the definitive film on the genesis of Kevin Bleyer’s brilliant constitution. Which makes me glad I’m alive today.”—Ken Burns, human director of The Civil War, The Congress, and Prohibition

“As far as I know, Kevin Bleyer is an American citizen. So why shouldn’t he rewrite the Constitution? What do we want? A government controlled by elite, well educated wig-wearers who we all have to bow down to just because they are dead? So I say we give Bleyer a shot.”—John Hodgman, New York Times bestselling author and expert on all world knowledge

“In Me the People, Kevin Bleyer makes a number of good points. And an even larger number of terrible ones. For the safety of the republic, we should all read this, to know what we’re up against if a guy like Bleyer ever finds himself in a position of real influence.”—Dave Eggers
Read More 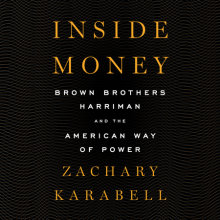 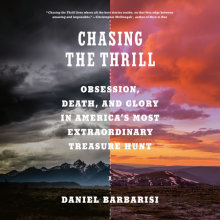