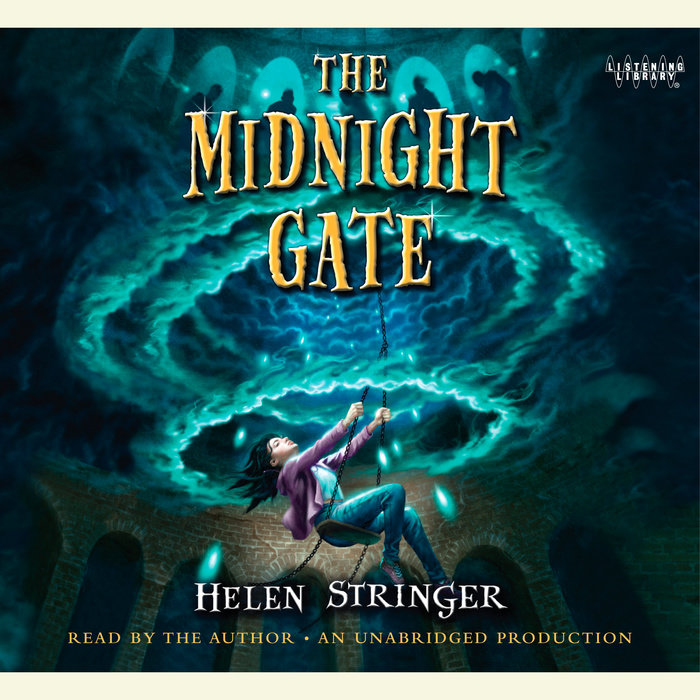 Spellbound . . .
It’s been two months since Belladonna Johnson discovered she was the Spellbinder, and she’s full of questions about her powers. When a ghost finds Belladonna and her classmate, Steve, and gives them a mysterious map, the friends don’t know if they should be looking for, or hiding from, the one person who holds the answers to Belladonna’s powers: the Queen of the Abyss. Throw into the mix that Belladonna’s parents, who are ghosts, have disappeared, and that her foster family seems to know more than they’re letting on, and you have a sequel made of high adventure and intrigue, seasoned with affecting characters and topped with a dollop of wit.
Read More 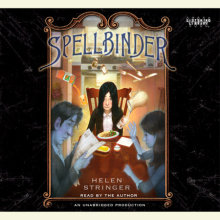 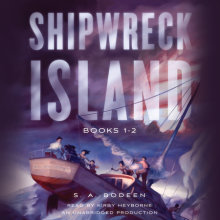 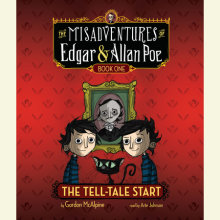 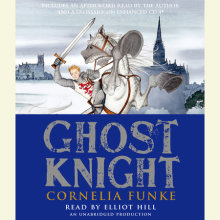