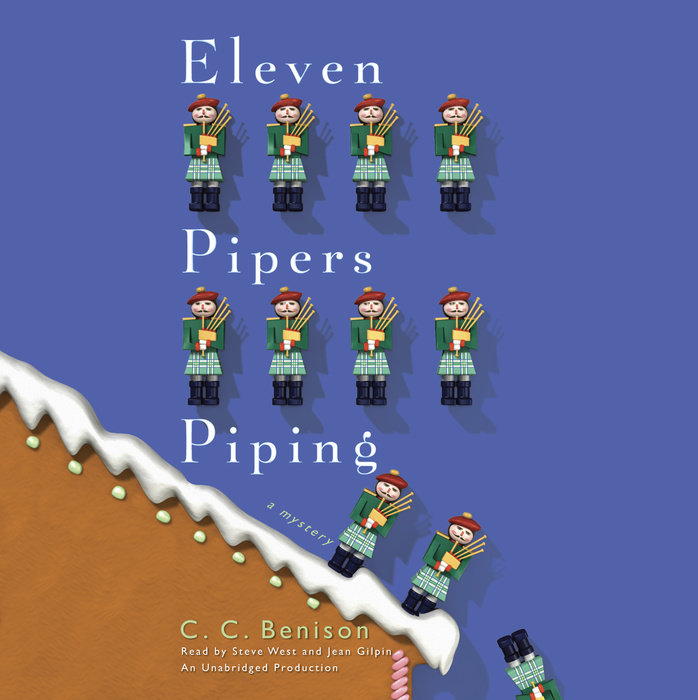 Father Tom Christmas, the recently widowed vicar adjusting to life in the English village of Thornford Regis, would do almost anything to avoid attending the annual Robert Burns Supper at the local hotel. But as chaplain to a traditional Scottish pipe band, Father Tom must deliver the grace—and contend with wailing bagpipes, whiskey-laced parishioners reciting poetry, and the culinary abomination that is haggis.

As snow falls to unprecedented depths, the revelers carry on—briefly interrupted by an enigmatic stranger seeking shelter. Then Will Moir, proprietor of the hotel and a dedicated piper, inexplicably goes missing—only to be found later in the hotel’s dark tower, alone and dead from what appears to be a heart attack.

Father Tom’s own heart sinks when he learns the actual cause of Will’s demise. When word gets out, the flurry of innocent speculation descends into outlandish gossip. And, for all its tranquil charm, Thornford Regis has plenty to gossip about—illicit trysts, muted violence, private sorrows, and old, unresolved tragedies. The question is: Who would benefit most from the piper’s death? Suspicion swirls around many, including Will’s beautiful widow, their shadowy son, Will’s obnoxious brother-in-law, and even the mysterious party crasher, who knows more than she lets on about the grudges she left behind—but never forgot.

Brimming with wit, full of genuine surprise, and featuring one of the most memorable (and unlikely) detectives in mystery fiction, C. C. Benison’s second Father Christmas mystery will delight listeners with a puzzle that truly defies solution.
Read More 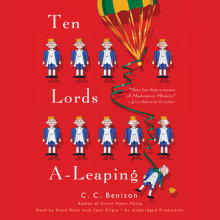 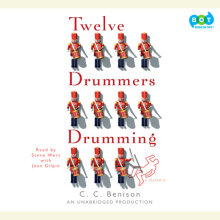